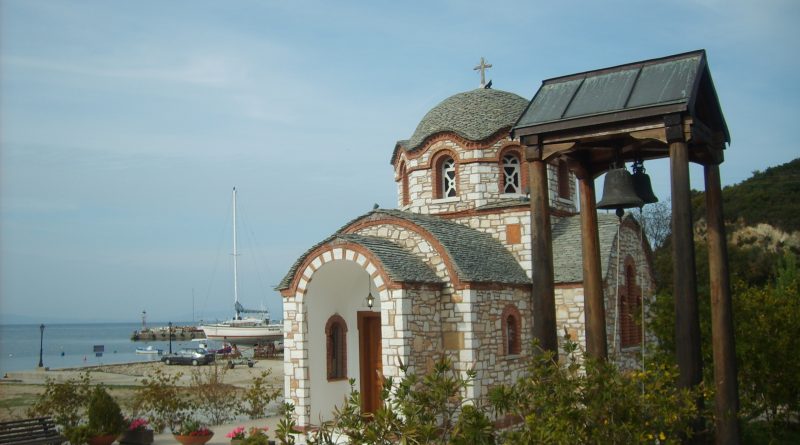 Bulgaria’s Cabinet approved on January 23 a draft joint action programme between the tourism ministries of Bulgaria and Greece in the field of tourism for 2020-2022, a statement by the government media office in Sofia said.

The document reflects the readiness of the countries to strengthen their friendly relations and to contribute to the further development of co-operation in the field of tourism, the statement said.

The two countries will encourage co-operation, both for the development of tourism with the greatest potential for attracting tourists and in the fields of investment, staff qualification, the creation and development of destination management organisations, and the organisation of joint initiatives marking the 140th anniversary of the establishment of diplomatic relations, international organizations in the field of tourism, among other steps.

Greece is one of the main tourist markets for Bulgaria, the statement said.

National Statistical Institute figures show that in 2018, Greece was second among the inbound tourist markets of Bulgaria, the statement said. 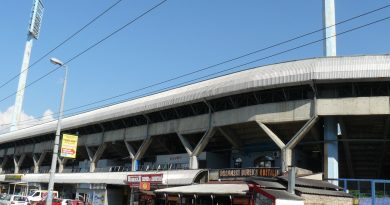 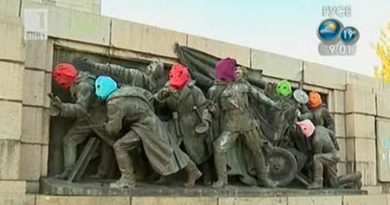