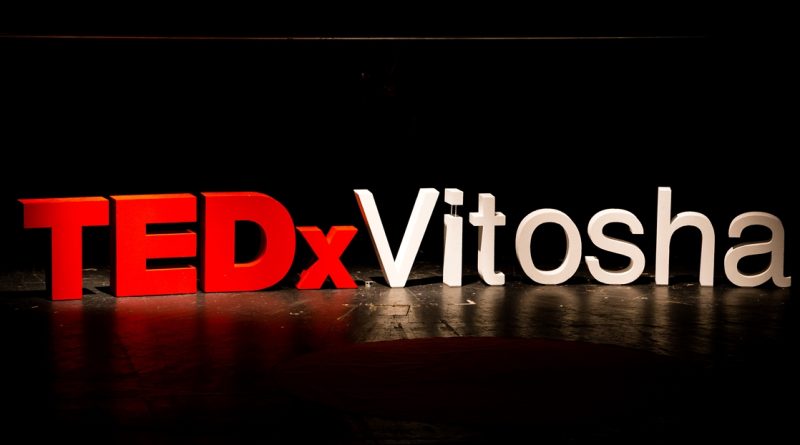 One of the most thrilling networking events is just around the corner. TEDxVitosha is coming in two weeks and we already cannot hide our excitement.

There is no better way to start the decade than being part of a highly motivational journey, surrounded by like-minded people and great thinkers.

Today we would like to present two very special, beautiful and smart young women who are going to take you through their point of view by sharing their stories on January 25 at Azaryan Theatre.

Tea Kuseva has experienced both the sweet and the sour of being inside tech giants such as Google and Apple where she achieved remarkable results.

After high school, Tea went on to continue her studies at Regent’s University London specializing in Event Management.

Highly ambitious and dedicated to her studies, she was the recipient of the “Best Event Management Student” award.

Her determination helped her land her first job at Google. After learning the ropes, she moved on to become an International Event Producer at Apple, a position compelling her to cross the Atlantic every few months. One of the tools she developed was acknowledged and adopted by Apple itself.

Realizing she no longer needed the crutches of a big corporation, Tea decided it was time for a change and today, she is the Co-Founder of DATEL Productions, an experiential event production studio and an official Microsoft Partner.

Boryana Uzunova has recently been recognized as one of the most talented “30 under 30” entrepreneurs by Forbes for 2019.

She works between the fields of ecology and technology to mitigate the negative impact of the fashion industry – our planet’s second biggest polluter, through facilitating its transition towards a more conscious and circular model.

Currently Boryana is building our planet’s first 360ºplatform for sustainable and ethical fashion – Kool and Konscious, co-founded by Boryana and Eva Vucheva, ex co-CEO of Fashion Days. The Kool and Konscious platform already features the biggest marketplace for conscious fashion, while going a step further and gathering the most transparent and revolutionary value chain players – from suppliers of circular textiles, to organic colorants, plastic-free packaging, textile afterlife management and more.

At TEDxVitosha, Boryana will review the horrifying as well as the exciting whys behind her ambition to redefine the fashion industry and how by looking at nature, we could derive a circular fashion ecosystem to sustain the generations that follow.

If you want to hear what these two wonderful women have to say, don’t hesitate and get your ticket today!

The Sofia Globe is a media partner of the event. 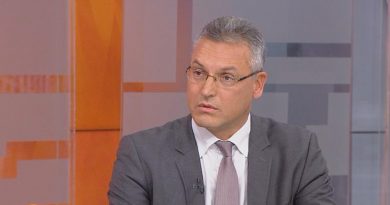