Thirty-four per cent of people in Bulgaria could not afford to keep their homes adequately warm, the highest percentage in the European Union, EU statistics agency Eurostat said on January 6, citing figures for 2018.

However, the percentages of people in Bulgaria who could not afford to heat their homes has been steadily dropping over the years.

In 2018, seven per cent of the EU population said in an EU-wide survey that they could not afford to heat their home sufficiently. This share peaked in 2012 (11 per cent), and has fallen continuously in subsequent years, Eurostat said.

The second-largest percentage of those who said that they could not afford to heat their homes adequately was in Lithuania (28 per cent), followed by Greece (23 per cent), Cyprus (22 per cent), Portugal (19 per cent) and Italy (14 per cent).

In contrast, the lowest shares (about two per cent) were recorded in Austria, Finland, Luxembourg, the Netherlands, Estonia and Sweden, Eurostat said. 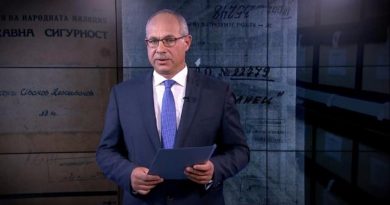