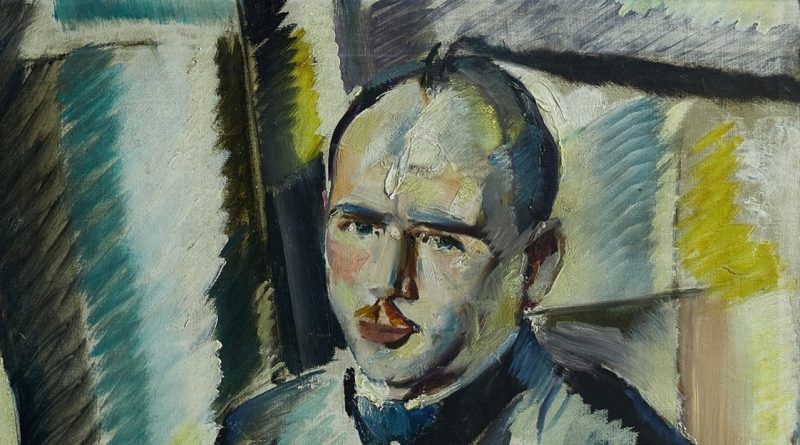 An exhibition entitled “Gallery of the Six”, commemorating 120 years since the birth of Bulgarian artist Dechko Uzunov, is on at the Sofia City Art Gallery until February 16 2020.

In 2917, a new gallery was founded in Sofia’s Turgovksa Street, initiated by Nikola Tanev.

He had been inspired to open the new gallery after seeing the space in which his exhibition in Bucharest at the end of 1926 was held.

To bring the task to fruition, he recruited the help of his friends – Boris Denev, Ivan Lazarov, Ivan Penkov, Sirak Skitnik and Dechko Uzunov. Through the efforts of the six artists, the first collective exhibition at the “Gallery of the Six” was held in February 1927.

Within the first year of the gallery’s opening, it hosted one of the few – at the time – exhibitions of graphic art. Participating in it were artists such as Petar Morozov, Boris Denev, Anna Kramer-Behar, Michael Ross, Vassil Stoilov, Vassil Zahariev, Atanas Mihov, Alexander Mutafov, Dobri Dobrev, among others.

Many artists held their debut solo exhibitions at the gallery. However, in spite of the many interesting projects shown at the gallery, it lasted but a handful of years.

Sofia City Art Gallery, by relying on Tanev’s memoirs and press articles of the time, has sought to create a narrative about the establishment of the gallery. Among the works selected at Denev’s Portrait of Violeta Yonova, Lazarov’s Fallen Friend, Penkov’s At the Water Fountain, Skitnik’s Landscape, Tanev’s Karlovo Garden and Uzunov’s Portrait of Ivan Tutev.

Also on at Sofia City Art Gallery is the exhibition Words, Images, Places, dedicated to the 140th anniversary of the proclamation of Sofia as the capital city of Bulgaria, and which includes a large display of paintings depicting key places and events in the history of the city. The exhibition is on until February 16. 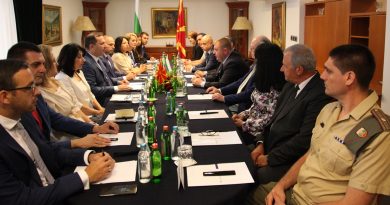