Water restrictions in the Bulgarian town of Pernik, introduced in mid-November, are to become stricter as of December 18.

Mayor Stanislav Vladimirov has issued a decree, posted on the municipality’s website, that will see water supply to consumers cut from 10 hours a day to eight hours a day.

The central part of Pernik, Iztok mayoralty and the villages of Golemo Buchino, Lyulin and Divotino will have water for eight hours a day, from 2pm to 10pm.

The water restrictions were announced as of November 14 because of problems of supply from Studena dam.

“The issue is to make the right estimates, no matter how painful, in order to have water in those winter months, when the inflow to the Studena dam is expected to be extremely low,” Vladimirov told Nova Televizia.

The water restrictions have been the subject of a series of protests by Pernik residents.

The government has sent many thousands of bottles of mineral water from the state emergency reserve to Pernik.

Bulgarian media reports on December 16 said that Pernik would be exempted from planned water price increases that will take effect at the beginning of January. 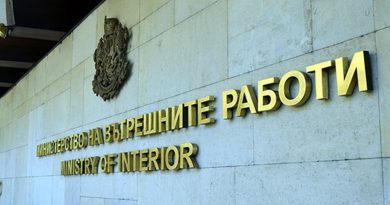