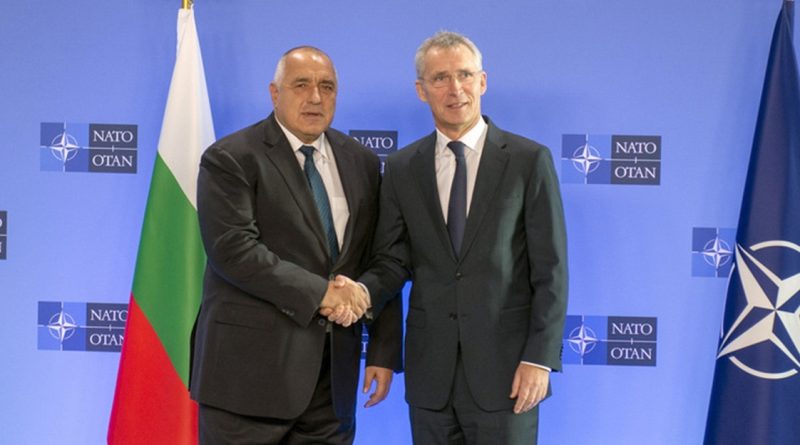 “This year we celebrate the 15th anniversary of Bulgaria joining this alliance; and we are so grateful for your support to different Nato missions and operations,” Stoltenberg said.

The Secretary General welcomed Bulgaria’s troop deployments in Afghanistan and Kosovo, as well as the country’s strong support for Black Sea security, and for enhancing peace and stability in the Western Balkans.

“Including in Afghanistan, where Bulgarian troops are helping local forces to fight international terrorism. Closer to home, you also help us in our peacekeeping mission in Kosovo.  Helping to stabilise the Western Balkans, which is important for all of us,” Stoltenberg said.

“You also make essential contributions to Black Sea security, providing ships to Nato patrols in the region,” he said.

The security environment has changed, and Nato is responding, Stoltenberg said.

“We have strengthened our presence in the Black Sea region on land, at sea and in the air. With a multinational battlegroup in Craiova, air policing, and a strong naval presence.

“We are also increasing our support to partners in the region. With training for maritime forces and coast guards, and more port visits and exercises. Nato’s standing naval groups are training regularly with Georgian and Ukrainian ships, improving our ability to work together with them in the Black Sea region.”

In 2019 alone, the allies have held five major exercises in the Black Sea region, he said.

“And by doing that you are also able to invest in major and modern equipment. Modern capabilities and contributions to our missions and operations make Nato stronger. And they make Bulgaria safer,” Stoltenberg said.