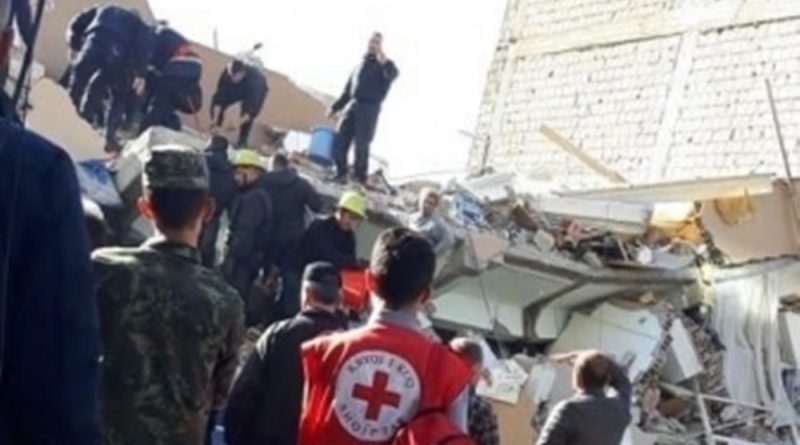 Bulgaria has sent 12 construction engineers to Albania to assist in the assessment of the buildings affected by the 6.4 Richter scale earthquake that hit the country on November 26.

The engineers left for Albania on December 5, Bulgaria’s Foreign Ministry said in a statement on talks held between minister Ekaterina Zaharieva and Albania’s acting Minister of Foreign Affairs, Gent Cakaj.

Cakaj requested the sending of the engineers in a phone call with Zaharieva last week.

Immediately after receiving the request, Zaharieva contacted the Ministry of Regional Development and Public Works and with their assistance, the University of Architecture, Civil Engineering and Geodesy recruited 12 specialists under the direction of Professor Bogomil Petrov from the Department of Building Materials and Insulation.

The engineering team has taken with them equipment to determine the likely compressive strength of the concrete, to scan the reinforcement and to ultrasound the concrete.

Cakaj expressed thanks to Zaharieva in their December 5 talks. “Your reaction is that of a true friend,” he said.

He said that it was estimated that Albania needed close to 700 million euro assistance, while more than 7000 people were homeless.

On December 6, Albania’s Interior Ministry said that the latest data on the consequences of the earthquake was that 3335 people had been evacuated and 5497 homes had been destroyed. 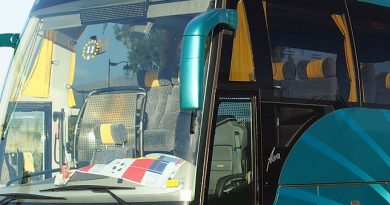