Bulgaria’s National Assembly voted unanimously on December 6 to call on the Cabinet to propose a plan for the development of the media environment in Bulgaria, which also includes a model for financing the public media, guaranteeing their financial and editorial independence, Bulgarian National Television (BNT) reported.

Parliament gave the Cabinet a deadline of March 31 2020 to come up with the plan.

Anton Kutev, an MP for the opposition Bulgarian Socialist Party, said: “Every year, when directors (of public broadcasters) kneel before the Finance Minister, they fall into dependence.

“BNT’s liabilities alone are 70 million leva (about 35 million euro) and their budget is 70 million. It is good that the BNT and BNR (Bulgarian National Radio) employees are quite rebellious and there is no censorship,” Kutev said.

Vezhdi Rashidov, the MP for Prime Minister Boiko Borissov’s GERB party who heads the parliamentary committee on culture and the media, said that an “expert group” was already working on amending the Radio and Television Act.

“We live in a time where fake news is a disease. The people can no longer distinguish between what is true and what is false,” Rashidov said.

Yulian Angelov of the ultra-nationalist United Patriots, the minority partner in government, said that there always would be attempts at pressure on the media. “We need to think about how to protect the objective news,” he said.

Responding to these comments as well as those by other MPs, Culture Minister Boil Banov said: “The feeling is clear – you all have one mindset and it is to act together and reasonably in support of the freedom of speech and democracy”.

International media freedom watchdogs such as Reporters Without Borders rank Bulgaria as having the worst media freedom environment in the European Union. 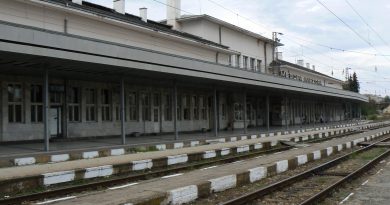 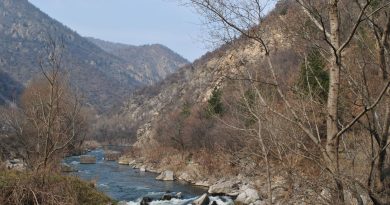