The United Nations office of the High Commission for Refugees has acknowledged the “significant efforts” made recently by the Bulgarian authorities and their partners to improve living conditions for asylum seekers in the country.

While planning to lift its January call to temporarily suspend the transfer of refugees from European countries back to Bulgaria (under the Dublin Regulation), the UNHCR emphasised on April 15 2014 that “serious gaps” in the system remain, and warned against transferring individuals or groups considered most vulnerable.

In the past three months, UNHCR noted improved conditions particularly in the Harmanli centre, a former military base near the Turkish border where refugees were living in tents just four months ago. 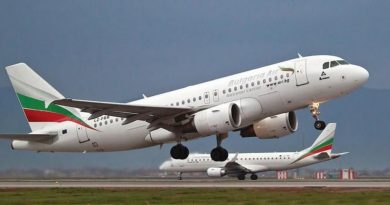