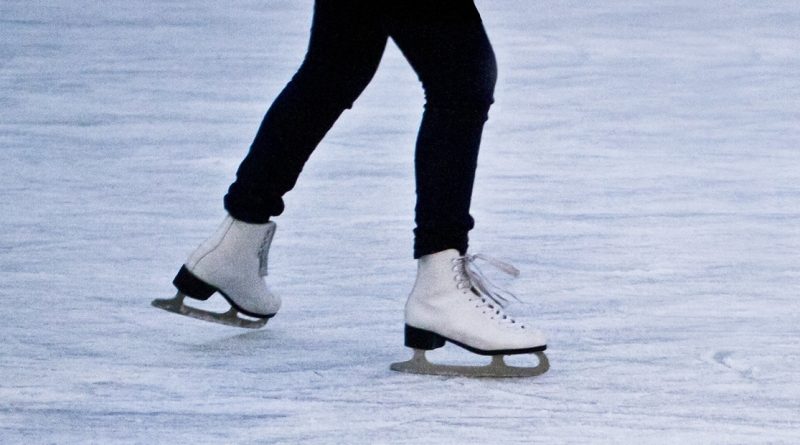 An outdoor ice rink billed as to be the largest in the Balkans – and certainly in Bulgaria – is to open in the city of Plovdiv in late November, with the precise date to be determined by outdoor temperatures, local media said.

Nikolai Denev, manager of the company that has begun building the ice rink, said that it would cover 1500 square metres, with the ice measuring 75 by 20 metres.

It would be the largest outdoor ice rink in the Balkans, Denev said.

For years, that title has been held by the rink traditionally set up in Borissova Gradina in Bulgaria’s capital city Sofia.

Plovdiv has had an outdoor ice rink in recent years, with the exception of 2018, which used to be set up near the Party House. Because of the revamp of the Central Square, the 2019 ice rink will not be there, but on the paved area above the Gladstone Street tunnel.

The ice rink will be open daily from 10am to 10pm, with the provisional closing date of January 26 2020.

“Penguin” ice-skating devices will be available for inexperienced skaters. On Saturdays and Sundays, instructors will give free lessons for children.

The entry fee will be seven leva and skate hire will cost three leva. There are plans for discount cards for regular customers. Seven hundred skates, newly-made by a Czech company, will be available for hire, from children’s size 26 up to size 47.

Currently, there are plans for ice rinks in 14 cities in Bulgaria this winter, including Bourgas and Rousse.