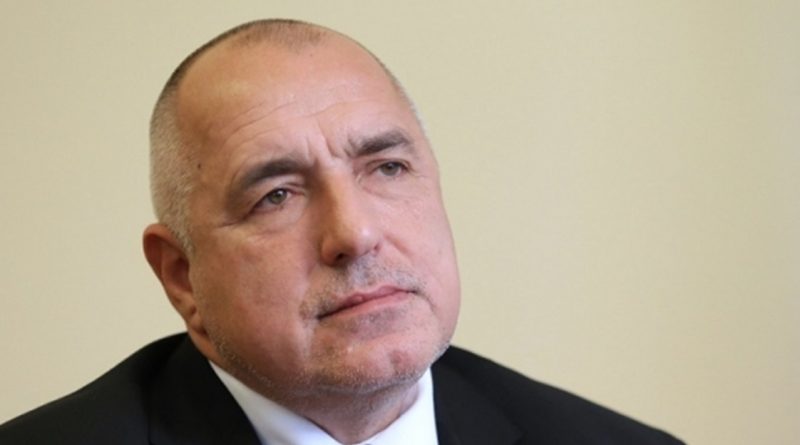 It is an honour that, to this day, Russia has not reciprocated to Bulgaria’s expulsion of a diplomat alleged to have been committing espionage, Bulgarian Prime Minister Boiko Borissov said in a television interview on November 1.

Borissov said that the diplomat, earlier identified by the Prosecutor’s Office as one of the first secretaries at the Russian embassy in Sofia, had been trying to recruit a head of a Bulgarian special service who has access to classified information.

The Prime Minister said that the official that the Russian had attempted to recruit had acted correctly by alerting security services.

The Prosecutor’s Office announced last week that it had begun an investigation after a report from the State Agency for National Security. It said that the Russian diplomat had been engaged in espionage for a year since September 2018.

The Prosecutor’s Office said that it suspended the criminal investigation because the Russian had diplomatic immunity. It had informed the Foreign Ministry about the matter.

Russia’s embassy acknowledged the matter in a statement, which also referred to the possibility of reciprocating against Bulgaria.

Saying that it was an “honour” that Russia had not responded reciprocally, Borissov said: “President Putin knows me well. He knows that I never succumb to pressure”.

Borissov said that Bulgaria had shown not only political will, but also the unacceptability of anyone trying to interfere in its domestic affairs.

“It is not accident that 14 ambassadors supported us,” he said.

Bulgaria’s Foreign Ministry, in its statement on October 30 confirming that the Russian diplomat had left the country, also said that the issuing of a long-term diplomatic visa to the nominee to be the defence attache at the Russian embassy had been refused. This had been done because of the objection of one of the services consulted on such matters, the ministry said.