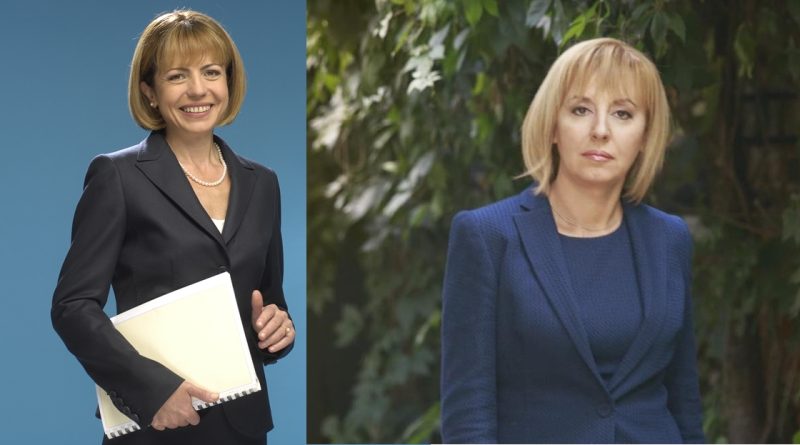 Incumbent Sofia mayor and GERB candidate Yordanka Fandukova will defeat her socialist-backed challenger Maya Manolova in the run-off vote on November 3, if the results of a poll by Alpha Research prove to be true.

Alpha Research’s poll results, released on October 30, three days after the first-round contest among 20 candidates to be the next mayor of Sofia, showed that among those intending to vote at the second round, Fandukova had 55.3 per cent support and Manolova 44.7 per cent.

Of those polled, 38.4 per cent said that they were certain that they would go to the ballot boxes on November 3, while 17 per cent were still considering whether they would. About 44.6 per cent of residents of Sofia canvassed for the poll said that they had no intention of voting this coming Sunday.

Of those intending to vote, 83.3 per cent had made up their minds for certain for whom they would vote, according to Alpha Research.

Should the results of the poll be borne out, Fandukova would be confirmed as mayor of Bulgaria’s capital city, for the fourth time since first elected to the post in 2009.

She had a smooth ride into office when she succeeded Boiko Borissov as Sofia mayor in 2009, when Borissov relinquished the post to become Prime Minister, and Fandukova comfortably won re-election in 2011 and 2015. In that most recent election, she won a first-round victory, with 60.17 per cent of the vote.

In the October 27 2019 mayoral election, Fandukova got 36.37 per cent of the vote and Manolova 27.79 per cent, according to figures posted by the Central Election Commission.

The Alpha Research poll was conducted among 800 adult residents of Sofia with the right to vote, and was done between October 28 and 30 2019. The poll was commissioned and paid for by bTV. The information was collected through direct standard interviews at the homes of the respondents. 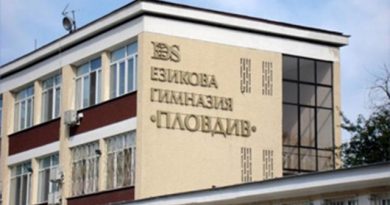 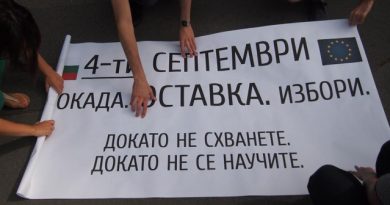