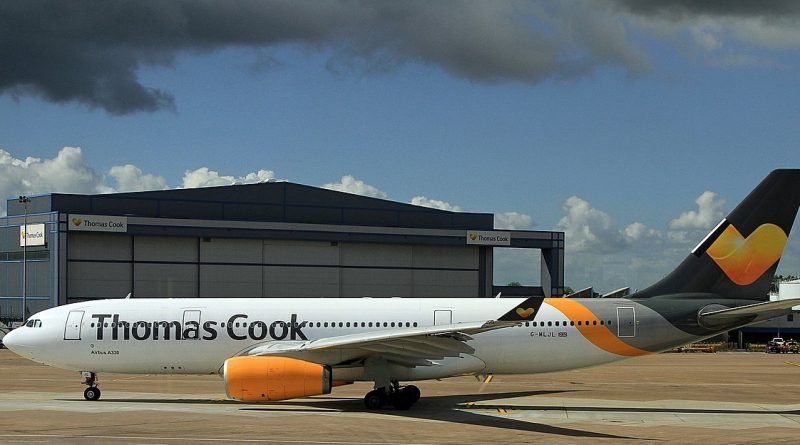 In a resolution adopted on October 24, members of the European Parliament expressed concern over the 600 000 people left stranded, thousands of job losses, difficulties for SMEs and damage to the tourism sector in the wake of the bankruptcy of holiday firm Thomas Cook.

Governments should use the European Social Fund and Globalisation Adjustment Fund to help workers made redundant and companies damaged by the travel group’s collapse, and the European Commission should identify EU instruments that could compensate for the harm caused to the sector, MEPs said.

The European Commission and EU countries should ensure that workers affected by insolvency are guaranteed their earned wages and retirement benefits, they said.

MEPs point out that 32 airlines have gone bankrupt since 2017 and want the European Commission to assess if new measures are needed to prevent such situations.

The reasons that led to Thomas Cook going bankrupt should be studied, MEPs said, pointing out that its financial situation was already known to the British authorities, and rules could be changed to better monitor the financial situation of airlines.

As a last resort, state aid could be considered to ease the negative economic impact, they said.

To boost consumer protection in cases of business failure, airline guarantee funds or insurance contracts should be included in the EU’s passenger rights rules, which are currently under revision and awaiting member states to conclude their position.

MEPs also want the European Commission to table a proposal on the rights of workers to receive information and be involved in consultation, and on anticipating and managing restructuring in line with the European Parliament’s resolution adopted in January 2013.

Members of the European Parliament emphasised that the tourism sector, which suffered serious damage because of Thomas Cook’s collapse, generates more than 10 per cent of total EU GDP and acts as a stimulus to other sectors.

It should therefore be included in the European Commission’s priorities and have a budget line in the next EU budget, they said. 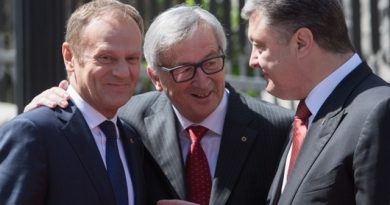