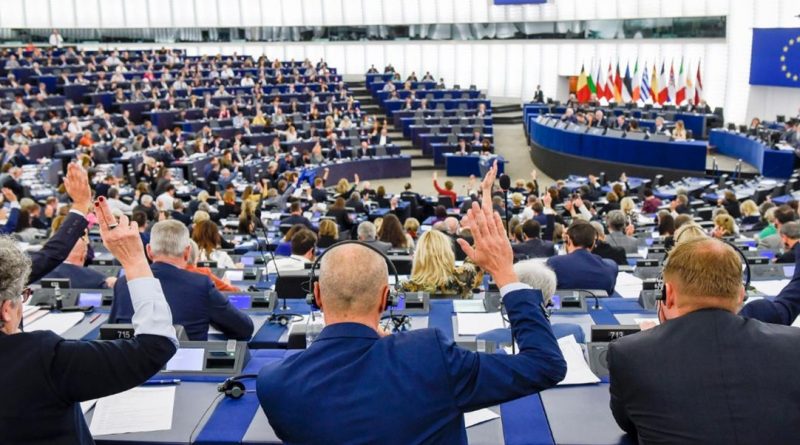 The European Parliament voted overwhelmingly on October 24 to label the failure to start EU accession negotiations with the Republic of North Macedonia and Albania a mistake.

In a resolution, the European Parliament emphasised that both countries meet the requirements to start negotiations.

The European Parliament expressed deep disappointment over the failure to agree on opening EU accession talks with Albania and North Macedonia at the EU summit on October 17 and 18.

MEPs regret the move by France, Denmark and the Netherlands to block the decision and say that Albania and North Macedonia have made considerable efforts over the past few years and meet the EU’s criteria to start membership talks.

The European Parliament emphasised that the “non-decision” by EU leaders is a strategic mistake, which damages the EU’s credibility and sends a negative message to other possible candidate countries. It could also allow other foreign actors – whose activity might not be in line with EU values and interests – to engage more closely with both Albania and North Macedonia, MEPs said.

A reform of the enlargement process, advocated by some countries, should not hinder Albania and North Macedonia, which already meet the requirements to be assessed on their own merits and objective criteria, and not judged by domestic political agendas in other countries, says the text.

MEPs urged EU countries to act responsibly towards Albania and North Macedonia and to take a unanimous positive decision at the next meeting. Parliament should step up its democracy support activities to ensure that the national parliaments in the Western Balkans play their role as engines for democratic reform, they add.

Romania braces for severe floods in the south-west