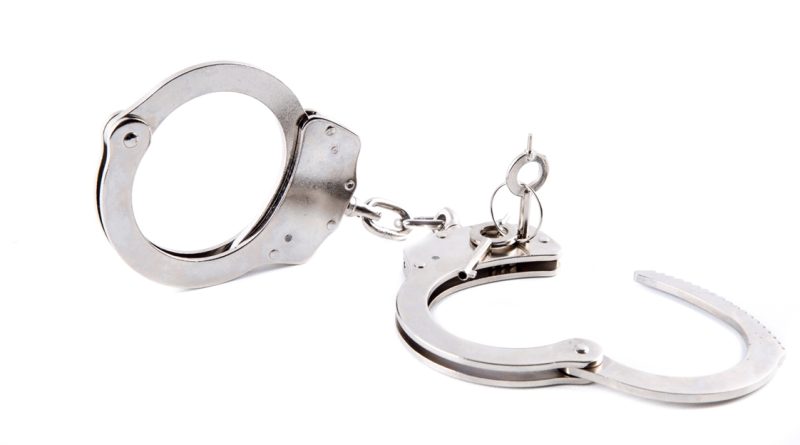 Bulgaria’s Central Election Commission announced on October 22 that it had given permission to the Special Prosecutor’s Office to arrest five candidates in the local elections, including candidate mayors in Nessebur and Sveti Vlas on the Black Sea coast.

Nikolai Dimitrov, first elected mayor of Nessebur in 2007 on an independent ticket and twice re-elected, told local media on October 22 that he had not been arrested and that the move against him came from “would-be oligarchs” and private commercial interests that wanted to take over Nessebur.

Public broadcaster Bulgarian National Radio said on October 22 that Prosecutor-General Sotir Tsatsarov had lodged the request to the Central Election Commission in connection with alleged vote-buying.

Media reports this past weekend said that Bulgaria’s anti-organised crime squad and anti-corruption commission carried out raids in offices, private homes and shops in Nessebur, Sveti Vlas and Slunchev Bryag in an operation against vote-buying. Documents and mobile phones were seized in the operation, carried out on Saturday and Sunday, according to the reports.

A report by Bulgarian National Television on October 20 said that a week before Bulgaria’s mayoral and municipal elections, “record sums” were being paid in vote-buying schemes at the Black Sea coast, reaching 300 leva (about 150 euro) a vote although only 50 leva of this went to the voter.