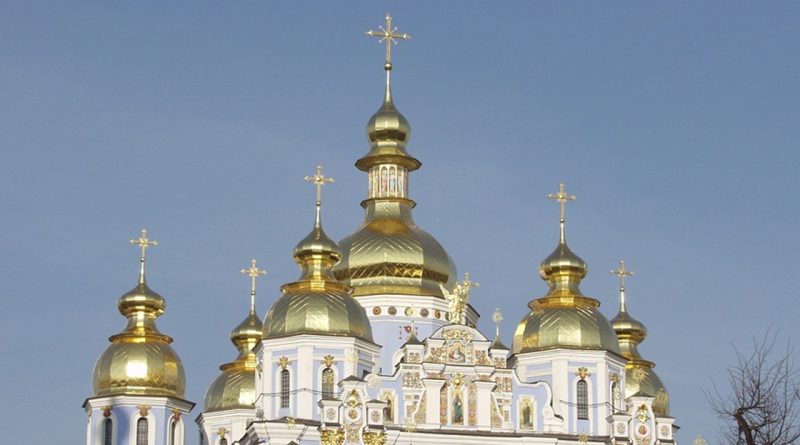 More than 80 bishops of the Orthodox Church of Greece reportedly voted in favour of the recommendation by Hieronymos by acclamation, while seven of the bishops called for the decision to be postponed.