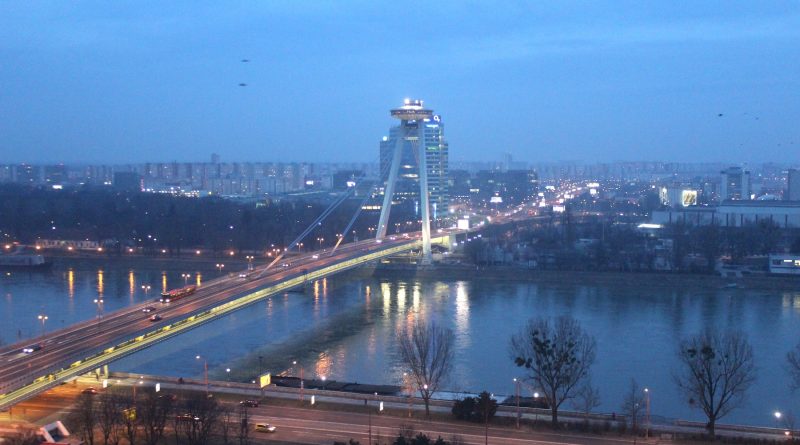 On the Ides of March Slovaks will vote to elect a replacement for president Ivan Gašparovič, whose term expires on June 15. Though the race features 14 presidential candidates, the highest number in the country’s history, opinion polls suggest that the next president will come from one of these five: prime minister Robert Fico, supported by the ruling Smer party; Andrej Kiska, a businessman and philanthropist; Milan Kňažko, an actor and leader of the Velvet Revolution; Radoslav Procházka, a former member of the Christian Democratic Movement (KDH); and Pavol Hrušovský, backed by the opposition People’s Platform.

The first round, to be held on March 15 between 7am and 10pm, will give the country a winner only if one of the candidates manages to collect more than 50 per cent of all the votes cast. Opinion polls published over the past two months suggest that this scenario is rather unlikely. More likely, the top two finalists, one of which looks to be Fico, will move on to a second round run-off scheduled for March 29. 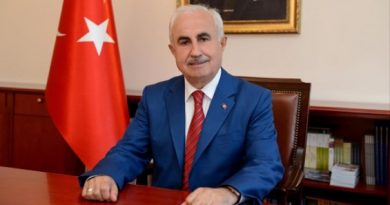