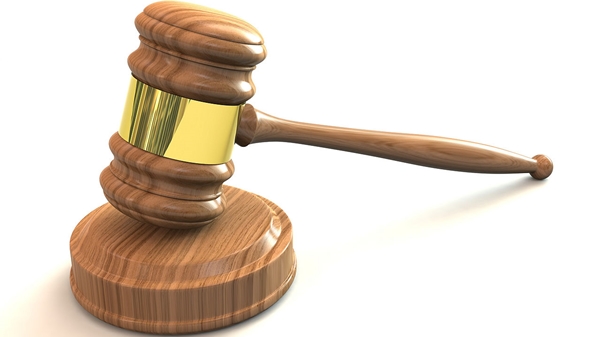 The Sofia City Court has declined to hear an application against a ban on Australian murder convict Jock Palfreeman leaving the country, on the grounds that the ban has expired.

This is the latest turn in a saga that has evolved since the Court of Appeals in Sofia overturned a Sofia City Court refusal to grant Palfreeman parole from the 20-year sentence he was serving after being convicted of the December 2007 murder of student Andrei Monov.

In line with the Sofia Court of Appeals ruling, Palfreeman was let out of Sofia Central Prison, only to be transferred to the Busmantsi temporary detention centre for undocumented foreigners, with the argument that his Australian passport had expired.

Bulgaria’s Interior Ministry has argued that Palfreeman is being held in custody at Busmantsi on the grounds of two orders from the Prosecutor’s Office barring him from leaving the country, while also contending that his continued detention at Busmantsi is for his own security.

At the weekend, the ministry said that Palfreeman had been held because he had no valid Australian documents, while saying in the same reported statements that he did.

In the October 2 ruling, as reported by Bulgarian media quoting a media statement by the Sofia City Court, Judge Daniela Taleva found that the court had no standing to rule on the ban on him leaving the country, because the ban had expired.

The Sofia City Court ruling, which is not subject to appeal, appears to apply only to a 2007 order to Palfreeman not to leave the country, which the court held had expired with the conclusion of all instances of trial proceedings in 2011.

It remained unclear the status and applicability of the other order by the Prosecutor-General in respect of the ban to leave the country pending the outcome of the October 2019 proceedings in the Supreme Court of Cassation.

Some Bulgarian media interpreted the Sofia City Court ruling on October 2 as meaning that Palfreeman was free to leave Bulgaria. However, this did not take account of the existence of the other ban by the Prosecutor-General’s office on Palfreeman departing the country. It may be noted that Palfreeman is also the subject of an expulsion order from Bulgaria, which the Interior Ministry says has not been implemented because of the ban on him leaving Bulgaria.

Earlier, a Bulgarian media report argued, quoting lawyers and jurists, that Palfreeman’s continued detention at Busmantsi was illegal, constituted illicit arrest or even abduction, and could in time cost Bulgarian taxpayers damages at European court level.

Palfreeman’s 20-year sentence was confirmed on appeal by the Supreme Court of Cassation in July 2011. He had been in custody since December 2007 for the murder of Monov. Palfreeman pleaded not guilty at his trial and has continued to protest his innocence. The circumstances of the killing of Monov and the serious injury of another individual remain disputed.

The ruling by the Court of Appeals in Sofia overturning the refusal of parole led to a political storm in Bulgaria, with politicians across the political spectrum condemning the ruling and with the decision leading to crossfire among Bulgaria’s judiciary.

Amid the heated political furore over the Palfreeman parole, GERB, the majority partner in Bulgaria’s government, has tabled in Parliament amendments creating a new level of review of parole decisions, a move that some Bulgarian media have described as the “Palfreeman amendments”. 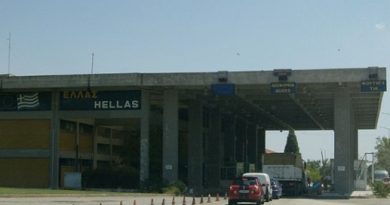