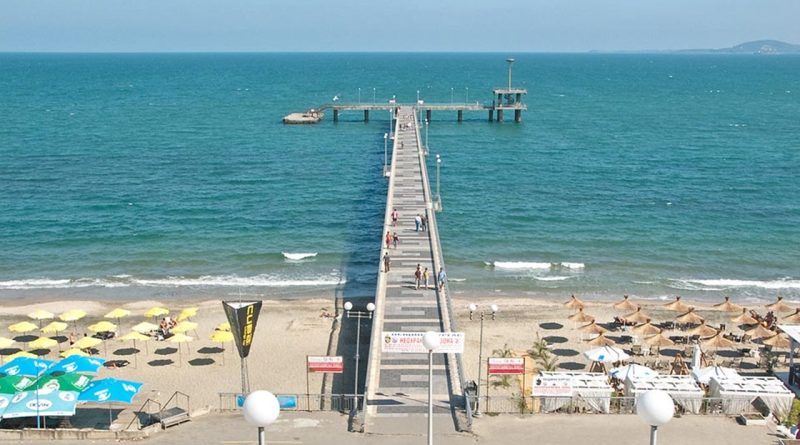 In the 2019 mayoral elections in Bulgaria’s Black Sea city of Bourgas on October 27, the “battle” may be less over who is the next mayor but only over betting by how much incumbent Dimitar Nikolov will win a fourth term.

Nikolov, currently one of two deputy leaders of Prime Minister Boiko Borissov’s centre-right GERB party, became mayor the first time in 2007 with a second-round victory over Valeri Simeonov, owner of nationalist cable television channel SKAT and then the candidate of far-right party Ataka. Nikolov got 65.3 per cent of the vote on the second round, after getting 42.7 per cent on the first.

In 2011, Nikolov made headlines with the scale of his first-round victory, gaining 70.8 per cent. Simeonov again ran second, but with 11.25 per cent. Nikolov’s victory was achieved in part by the fact that a range of centre-right and right-wing parties supported him.

At the most recent scheduled mayoral elections, in October 2015, Nikolov got 84 per cent of the vote to win a first-round victory, defeating 10 other candidates.

In that year’s municipal elections in Bourgas, GERB won 29 of the 51 seats on the Bourgas city council. The Bulgarian Socialist Party ran second with five, while Valeri Simeonov’s NFSB and the Reformist Bloc each won four.

(Photo of a pier in Bourgas Sea Garden: Vadim Zhivotovsky) 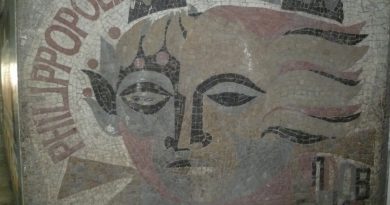