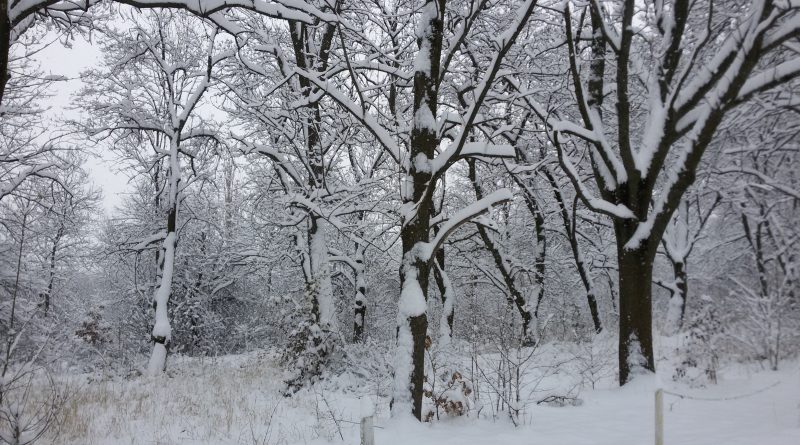 Bulgarian authorities have issued the “Code Orange” warning of dangerous weather forecast for the districts of Bourgas and Sliven for January 4 2019.

In Bourgas, snowfall is forecast for overnight and the morning, combined with strong to storm winds of about 30 metres a second. Snow cover is expected to be between 10 and 15 centimetres. The forecast low for the Bulgarian Black Sea city is zero degrees Celsius, rising to two degrees.

Strong to storm winds are forecast for Sliven.

“Code Green” was declared for the rest of the country, meaning no weather warning.

Capital city Sofia was forecast to see light snow, with a minimum temperature of minus five degrees Celsius and a maximum of three degrees. 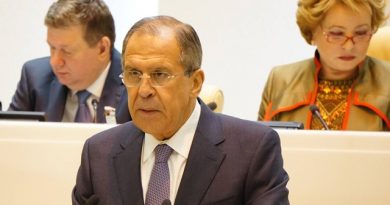