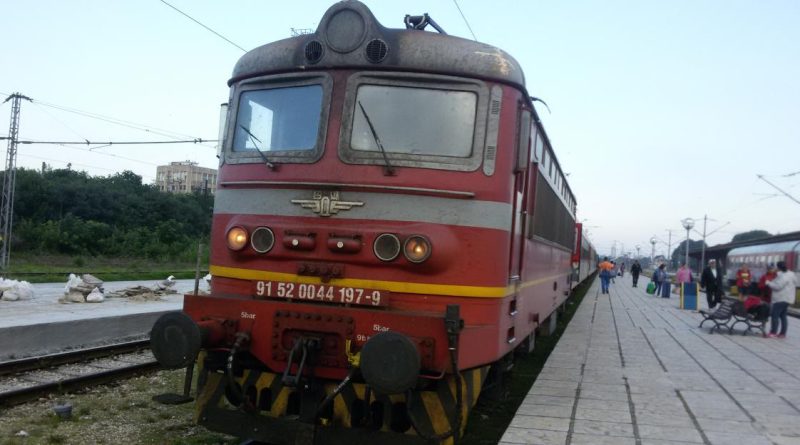 Bulgarian state railways BDZ is suspending 14 passenger trains from September 30 to October 20 so that it can use the locomotives elsewhere.

The locomotive are needed to free up sufficient resources to serve fast trains on long-distance routes between major destinations in Bulgaria, BDZ said.

It said that the routes where train services were being suspended were used by few passengers.

Passengers will be transported by bus.

BDZ apologises to its customers for the inconvenience, it said.

Further details about the suspended trains and alternative service arrangements are available, in Bulgarian, on BDZ’s website.