About 300 Bulgarian judges have signed a letter defending the ruling by the Court of Appeals in Sofia releasing Australian murder convict Jock Palfreeman nine years ahead of the completion of his 20-year prison sentence.

The letter said that the release of Palfreeman had led to malicious political abuse of the suffering of relatives of victims of crime, citizens’ feelings of insecurity and the court’s limited legal capacity to engage in active communication with the public.

The result was apparent, including instilling fear and division in Bulgarian society, mistrust and hatred towards the court, discrediting long-standing legal institutions and devaluing the state’s responsibility to carry out meaningful and useful work, the letter said.

It said that the ruling on Palfreeman had been used by politicians solely as an occasion to discredit the court and threaten members of the panel who handed down the ruling.

“The situation created is intolerable in the rule of law because, apart from questionable short-term political dividends, it has no public benefit – it neither strengthens the independence of the court, nor educates citizens on the importance of the rule of law, nor conducts the much needed talk about criminal policy and the tasks of criminal repression, nor does it, in the end, bring comfort to the victims’ relatives and help them continue to live in dignity with the trauma.”

The letter said that the early release was not a pardon, nor was it an amendment or reduction of the sentence.

The release was conditional, with a probationary period in which the convicted person should not commit another crime that would result in a prison sentence.

The letter said that the release of Palfreeman was not exceptional. On the same day of the Palfreeman ruling, the Court of Appeals in Sofia had handed down two similar decisions.

Tens of thousands of early release rulings had been handed down since 1968, the letter said.

Bulgarian website Legalworld said that the 300 signatories represented about 15 per cent of the 2200 judges in Bulgaria.

The signatories do not include the three judges named to sit on October 23 in a Supreme Court of Cassation hearing on an application by the Prosecutor-General for a review of the Palfreeman ruling and the suspension of his parole.

Palfreeman is being held in the Busmantsi temporary detention centre in Sofia, to which he was transferred from Sofia Central Prison last week. The transfer was because his Australian passport had expired. He was given an Australian passport on September 23. His supporters contend that given that he now has travel documents, his continued detention is illegal.

The Interior Ministry said on September 26 that Palfreeman had been barred from leaving the court pending the outcome of proceedings in the Supreme Court of Cassation.

The same day, Bulgaria’s Foreign Minister Ekaterina Zaharieva, in New York for the UN General Assembly annual opening session, said that she had not held talks with her Australian counterpart on the Palfreeman case.

She said that the Australian delegation had requested a meeting but her programme for the week in New York was full. Zaharieva said that she had referred them to the consular service if they had any inquiries. 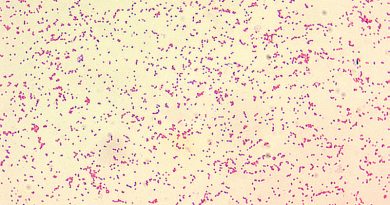 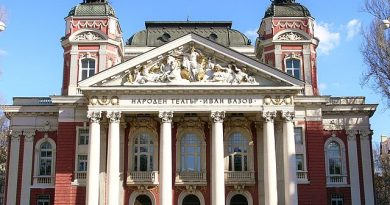