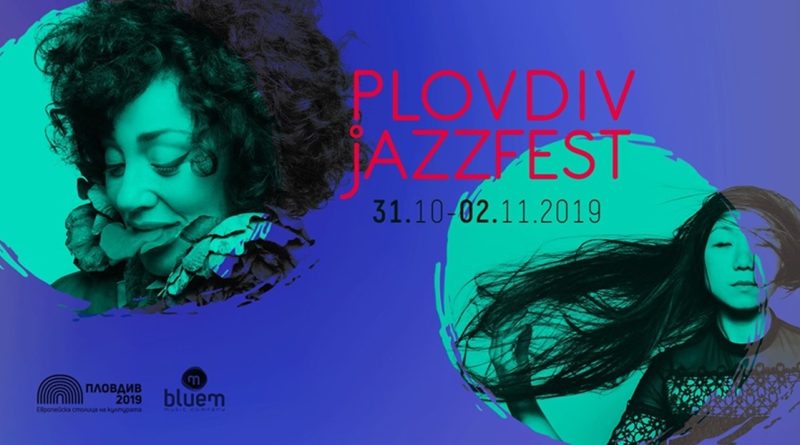 The 2019 Plovdiv Jazz Fest, a highlight of the Bulgarian city’s calendar as European Capital of Culture, opens on October 31 and continues until November 2.

Jazz has been part of Plovdiv’s traditions and culture for decades, the Plovdiv 2019 Foundation said.

Plovdiv Jazz Fest is the successor of a 10-year tradition: It took over from the Plovdiv Jazz Evenings festival and each November welcomes some of the world’s most influential jazz artists.

A string of attending events – masterclasses, jam sessions and exhibitions, among other features – will complement the main programme this year. A prize for “lifetime achievement in jazz” has been set up, and there will be a competition for young jazz performers.

This year, the festival’s main programme consists of six concerts over three evenings. A parallel programme includes club concerts, jam sessions, an exhibition, a literary focus and a youth competition. A limited number of grand passes gives access to the entire programme, including club-hosted concerts.

Born in Malaysia, raised in, Perth, Western Australia, Linda May Han Oh began playing piano, bassoon and at 15 dabbled on electric bass playing jazz in high school bands while playing a lot of Red Hot Chili Peppers. Linda studied at the W.A Academy of Performing Arts (WAAPA) where she graduated with first-class honours. Linda has received many awards such as an ASCAP Young Jazz Composer’s award in 2008, second place at the Bass 2010 Competition, and an honorary mention at the 2009 Thelonious Monk Bass Competition. Linda also received the 2010 Bell Award for Young Australian Artist of the Year and was 2012’s Downbeat Critic’s Poll “Rising Star” on bass.

The conceptual influence of Kurt Rosenwinkel’s music can be readily observed on a global scale. Whether in concert halls, basement jazz club wee hours jam sessions, conservatory practice rooms or radio station airwaves, Rosenwinkel’s distinctive voice as a composer and guitarist has had an undeniable impact on music in the 21st century.

John Scofield‘s guitar work has influenced jazz since the late 70’s and is going strong today. Possessor of a very distinctive sound and stylistic diversity, Scofield is a masterful jazz improviser whose music generally falls somewhere between post-bop, funk edged jazz, and R & B. Jon Cleary’s love and affinity for New Orleans music goes back to the rural British village of Cranbrook, Kent, where he was raised in a musical family.  Today, Cleary’s work pays obvious homage to the classic Crescent City keyboard repertoire created by such icons as Jelly Roll Morton, Fats Domino, Professor Longhair, Art Neville, Dr. John, and James Booker – while also using it as a launching pad for a style that incorporates such other diverse influences as 1970s soul and R&B, gospel music, funk, Afro-Caribbean and Afro-Cuban rhythms, and much more.

The closing evening of the festival is dedicated to Bulgarian jazz.
It begins with a concert produced by Plovdiv Jazz Fest and designed as a tribute to the great pianist and composer Rumen Toskov-Rupeto – one of the leading and much loved musicians in Bulgarian jazz. Among the performers are: the pianist Antoni Donchev, bass and double bass player Vesselin Vesselinov-Eko, the trumpetist Rosen Zahariev, the violist Valentin Gerov and others.

Peter Slavov is a New York-based, Grammy-nominated bassist, composer, session musician, arranger, and educator. Since he started performing professionally in the mid-1990s, Peter has performed at some of the most prestigious venues and festivals in more than 40 countries on five continents. 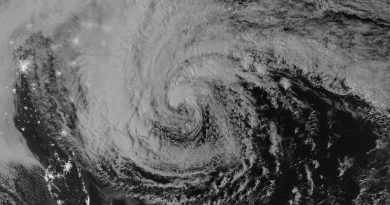 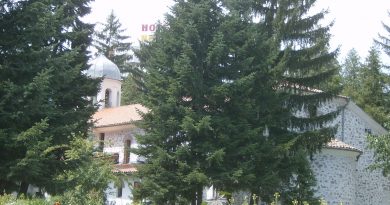 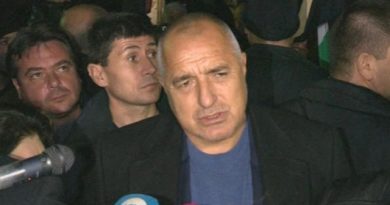 PM Borissov at Harmanli refugee camp: Lawbreakers will be expelled from Bulgaria