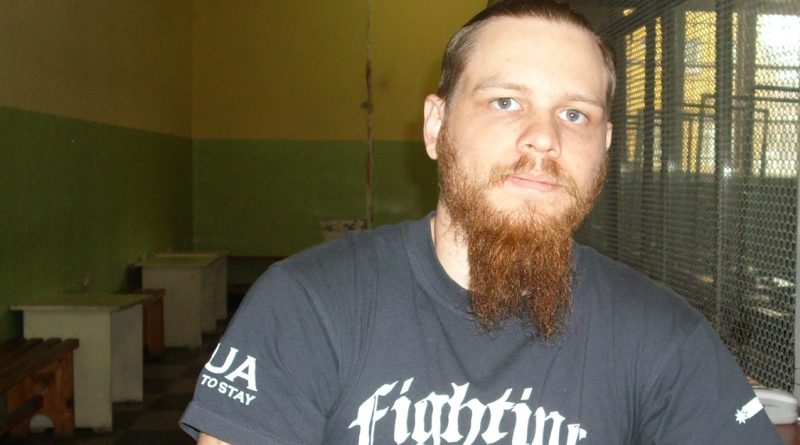 Jock Palfreeman, the Australian murder convict released from Sofia Central Prison after being paroled nine years ahead of the end of his 20-year sentence, remains in a temporary detention centre pending his receipt of a new passport, Bulgarian media reported on September 22.

Palfreeman was transferred on September 20 from prison to the Busmantsi detention centre, a place generally used to place undocumented asylum seekers and other foreigners illicitly in the country, because his Australian passport had expired, leaving him with no valid identification document.

Palfreeman, accused of stabbing student Andrei Monov to death in central Sofia during a December 2007 incident the facts of which remain disputed, pleaded not guilty at his trial but in December 2009 was found guilty by Sofia City Court and sentenced to 20 years. Appeals to higher-instance courts saw the verdict and sentence confirmed.

On September 19 2019, it was announced that the Court of Appeals in the Bulgarian capital city had opened the way for Palfreeman’s release, in a ruling not subject to further appeal.

It was not clear how long Palfreeman would spend in Busmantsi. Australia has a consulate in Sofia headed by an honorary consul and diplomatic relations and passport matters are handled via Australia’s embassy in Greek capital city Athens.

Reports said that it could take days for Australian travel documents to be issued to Palfreeman.

The decision by the Court of Appeals in Sofia to grant parole to Palfreeman has prompted an extremely rare unanimity in Bulgarian politics, with all-party condemnation of the ruling. The court listed the reasons for its ruling as including Palfreeman having been rehabilitated, representing no danger to Bulgarian society, and having learnt Bulgarian and assisted in dealings with other prisoners.

Bulgarian media noted that while the appeal court said that Palfreeman had paid part of the compensation ordered to the family of Monov, the sum owed now was about 600 000 leva (about 300 000 euro), with 200 000 leva interest having accumulated. Palfreeman had paid 3000 euro from compensation granted to him by the European Court of Human Rights in 2016. This represented about one per cent of the sum he owed, Bulgarian National Television reported.

Media reports quoted counsel for Palfreeman as saying that he was not sure he wanted to leave Bulgaria. He is reported to have had offers from Bulgarian and German companies to work as a translator from Bulgarian to English. 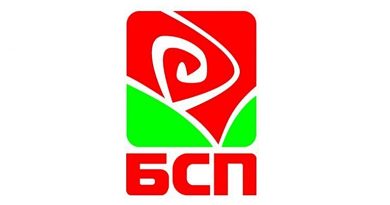