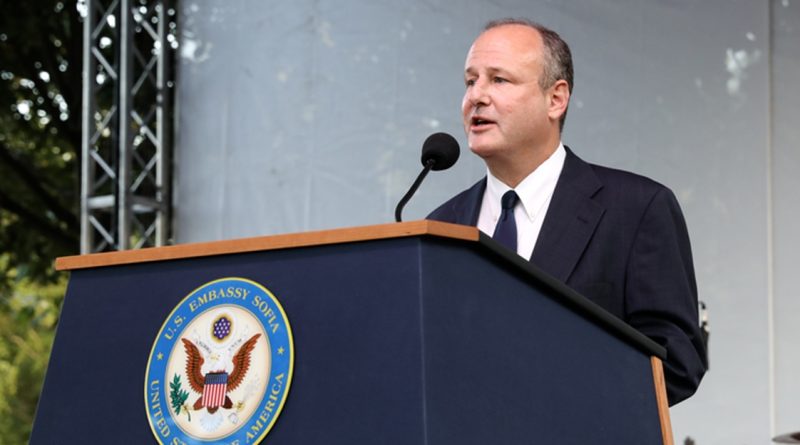 Eric Rubin, former United States ambassador to Bulgaria, was among those named an honorary citizen of Bulgaria’s capital city on September 17, the annual Day of Sofia.

Rubin, a career diplomat, was US ambassador in Sofia from 2016 to mid-2019. Before his departure, Bulgaria conferred on him its highest state honour, the Stara Planina first degree.

The city announced that it had conferred Badges of Honour on Emma Hopkins, the current British ambassador, and on Irit Lilian, the former ambassador of the State of Israel.

In a message on Twitter, Hopkins said: “Happy day of Sofia! Today I had the privilege of receiving the honorary sign of Sofia Municipality from Mayor (Yordanka Fandukova). This signifies the great cooperation between @UKinBulgaria and the municipality. After 4 years in Sofia I feel like it is my second home”.

(Photo of Eric Rubin: US embassy) 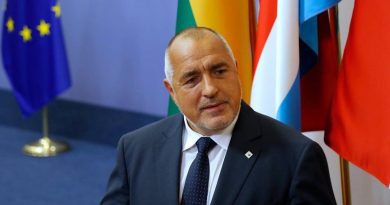 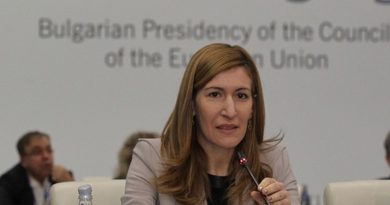