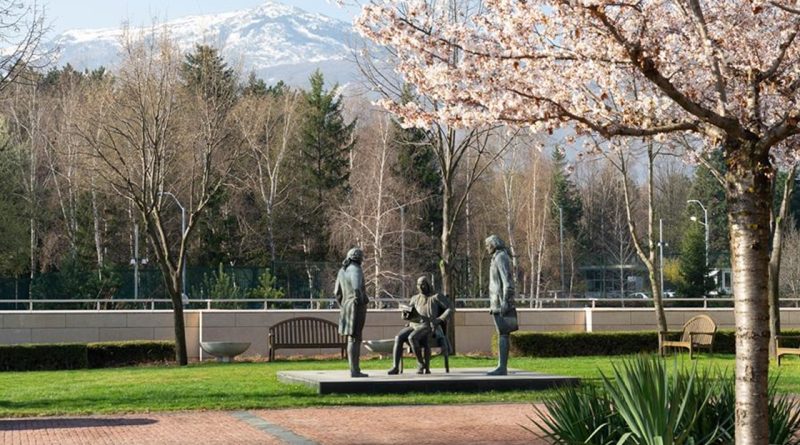 The embassies of the United States and the United Kingdom have issued statements of support for Bulgaria in the wake of allegations that the head of the country’s Russophile Movement had been carrying out espionage for Russia.

The statements by the US and British embassies were similarly brief.

“We are aware of the investigation by Bulgarian law enforcement into an alleged case of espionage.

The United States fully supports Bulgaria’s efforts to defend its sovereignty from malign influence,” the US embassy said.

In its statement, the British embassy said: “We note with interest the further statements by the Bulgarian authorities this week relating to the alleged case of espionage. The UK supports the efforts of Bulgaria as a close European partner and Nato ally to protect its national interests against such threats”.

By the late afternoon on September 11, no statement had been issued by Russia’s embassy in Sofia. A regular briefing by the Russian Foreign Ministry’s spokesperson is scheduled for September 12.

Details of the allegations against Russophile Movement head Nikolai Malinov were given at a briefing by prosecutors on September 10.

Malinov is out on bail of 50 000 leva (about 25 000 euro), facing charges of espionage for a foreign power, and money laundering. He denies wrongdoing.

Bulgaria’s State Agency for National Security has issued an order banning former KGB general Leonid Reshetnikov – a figure close to Vladimir Putin, and named in the espionage investigation – from entering Bulgaria for 10 years.

On September 11, Prosecutor-General Sotir Tsatsarov told Parliament that SANS had  imposed a 10-year ban on Russian billionaire Konstantin Malofeev entering the country. Malofeev is among those who allegedly had been in contact with Malinov.

Speaking at a Cabinet meeting on September 11, Prime Minister Boiko Borissov emphasised Bulgaria’s orientation towards Nato and the EU, and underlined that the case was connected to national security. “We have nothing against people who love Russia,” Borissov said.