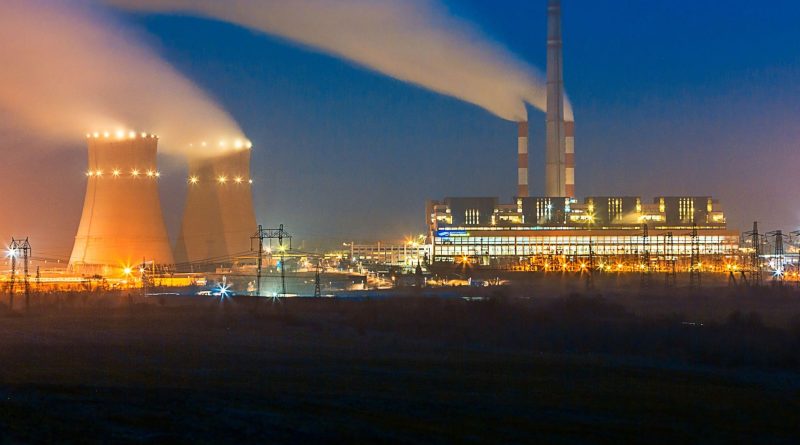 In a statement, the cabinet media office said that Deputy Prime Minister Tomislav Donchev, Finance Minister Vladislav Goranov and Energy Minister Temenouzhka Petkova have been mandated to represent the government in the talks.

They would also carry out all communication with the European Commission’s competition directorate-general regarding the termination of the contract, the statement said.

The Commission has opened proceedings against Bulgaria after the country’s utilities regulator lodged a complaint describing the contract as illegal state aid, the government said.

ContourGlobal is one of two US investors, alongside AES, that operate coal-powered thermal plants in southern Bulgaria, in close proximity to a third plant, state-owned Maritsa Iztok 2. The US firm bought the plant in 2011 from Italy’s Enel, which had previously bought out the stake held by another US investor, Entergy, in 2006.

Both privately-owned power plants in the Maritza Iztok complex signed long-term power purchasing contracts in June 2001, which run until 2026, as a condition for implementing costly environmental upgrade programs.

Over the years, those contracts were blamed by a succession of governments for high electricity prices in Bulgaria. In 2015, the two plants agreed to sell electricity at lower prices, which, at the time, were estimated to save the state utility about one billion leva (511 million euro) over the remainder of the contracts. 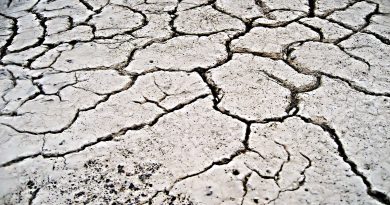