The pupil-teacher ratio at primary school level in Bulgaria in 2017 was 15.3, just above the average for the European Union, EU statistics agency Eurostat said on September 11.

“The pupil-teacher ratio should not be confused with average class size as it does not take into account special cases, like the small size of groups of special needs pupils or specific subject areas, or the difference between the number of hours of teaching provided by teachers and the number of hours of instruction prescribed for pupils.”

That year, in the EU member states, there were 29.3 million pupils and 2.2 million teachers, Eurostat said.

These programmes are typically designed to give pupils a sound basic education in reading, writing and mathematics, along with an elementary understanding of other subjects such as history, geography, natural and social sciences, art and music.

Across the EU, the average number of pupils per teacher at primary level in 2017 was 14.7, though the figures vary across EU member states. The highest pupil-teacher ratios were reported in France (19.6), Romania (19.4) and Czech Republic (19.1). 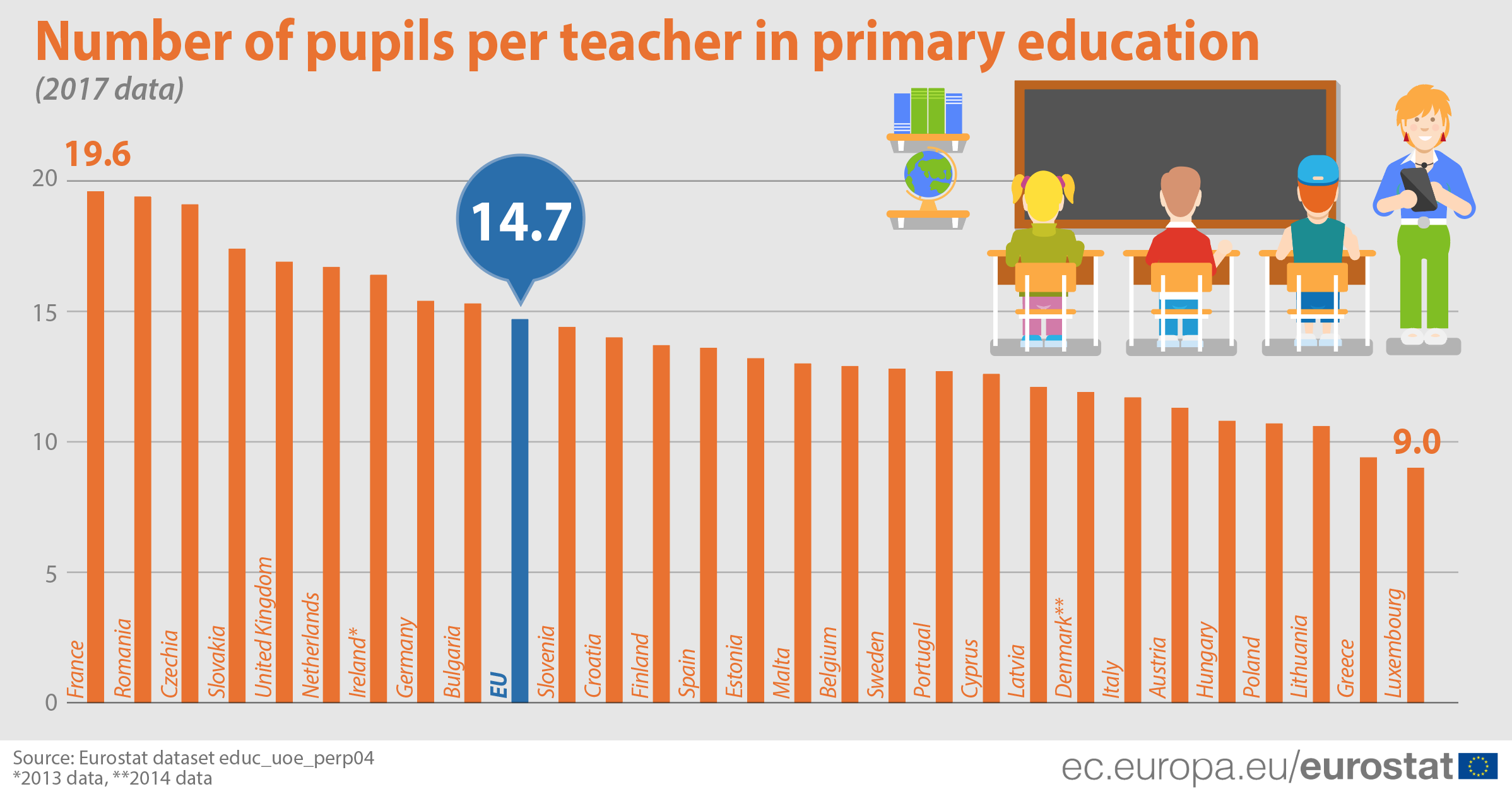 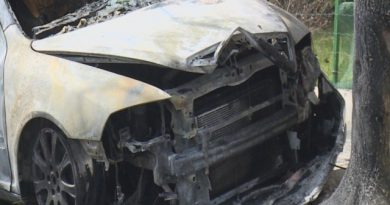