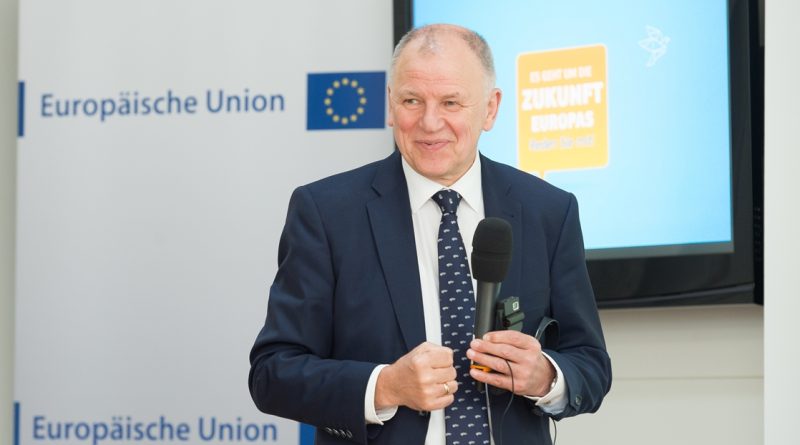 “And such a peak is a brilliant example of the fact that Bulgaria has not done much to avoid this situation,” Andriukaitis told BNR in an interview.

Three districts in Bulgaria – Pleven, Razgrad and Rousse – are in a state of emergency because of African Swine Fever. There have been 19 outbreaks in various parts of the country. Tens of thousands of pigs have been culled or are about to be. Prices of pork are rising sharply.

While awaiting the official results of the investigation by a team from the European Commission currently visiting Bulgaria, “I can only say that this happened because someone was negligent, did not do the job properly and did not pay attention”.

Andriukaitis said that authorities should go door to door to explain to farmers the necessary measures to take against the disease.

“They can talk to everyone and explain what measures are to be taken, as well as the possible consequences and results, there is almost no time and if not, Bulgaria is facing the enormous danger of losing all its pigs.”

Bulgaria’s Agriculture Minister Dessislava Taneva said in an interview with Bulgarian National Television on July 25 that the country’s pig breeding sector, which accounts for almost half of local consumption, was at great risk.

“We must urgently stop the spread of African Swine Fever and save the sector,” Taneva said.

She did not deny that there were some measures that could have been taken earlier.

There was cause for criticism from the European Commission because there were steps that could have been taken or better carried out, she said.

Bulgaria’s President: Parliamentary and presidential elections will be ‘2 in 1’ on November 14 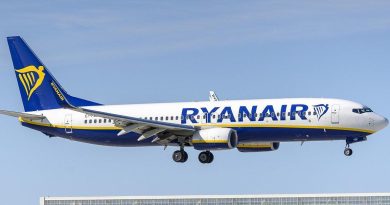 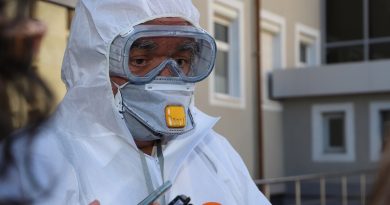