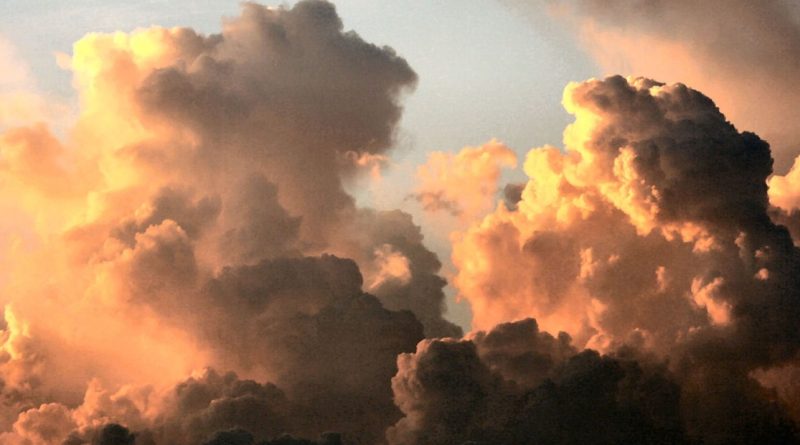 Bulgaria has issued the “Code Orange” warning of dangerous weather for 18 districts because of thunderstorms and heavy rain forecast for July 14 2019.

The weather bureau also issued a warning of heavy rainfall overnight from July 13 to 14, and throughout the day on July 14.

For eight districts, along Bulgaria’s Black Sea coast and in the north-eastern part of the country, the lesser “Code Yellow” warning of potentially dangerous weather has been issued, because of forecast heavy rainfall.

For Bulgaria’s three largest cities, the forecast maximum temperatures for July 14 are 24 degrees Celsius in Sofia, 27 degrees in Plovdiv and 26 degrees in Varna.

Stormy and rainy weather is forecast to continue in much of Bulgaria on July 15 and 16.

In Greece, where a devastating storm hit the Halkidiki Peninsula earlier this week, leaving seven people dead and about 100 injured, the “Code Orange” warning has been issued for five provinces for July 14 because of forecast thunderstorms: Central Macedonia, East Macedonia, the Ionian islands, Thessalia and West Macedonia. The “Code Yellow” warning has been issued for East Sterea and Evvoia, Epirus, North East Aegean Islands, Thraki and West Sterea.

All of Serbia is covered by a “Code Yellow” warning for July 14.