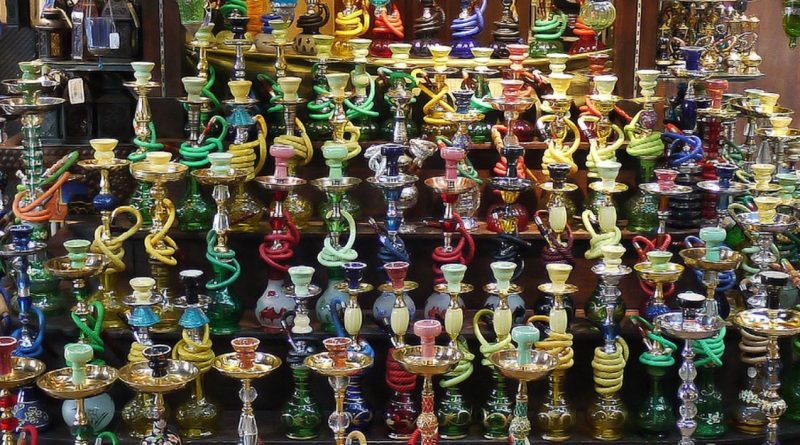 Bulgaria’s National Assembly voted on July 11 to reject a proposed ban on the smoking of hookahs in indoor public places, while it voted a ban on the sale to and use of hookahs and e-cigarettes to people younger than 18.

The second reading of amendments to Bulgaria’s Health Act that would have imposed a ban on the smoking of hookahs in indoor public places was rejected by 112 votes against, 16 for and with one abstention.

This was a reverse of the first-reading vote, when the ban was approved unanimously.

The head of the National Assembly’s health committee and parliamentary leader of Prime Minister Boiko Borissov’s GERB party, Dr Daniela Daritkova, said that the ban on smoking hookahs indoors in public places should be rejected because of a procedural requirement under EU rules that should be observed before such a law was approved.

Failure to follow the required procedure could result in the European Commission initiating an infringement procedure against Bulgaria, Daritkova said.

Valeri Simeonov, a co-leader of the United Patriots, the minority partner in government, expressed sharp disappointment with the refusal to vote the ban, alleging that lobbyist interests had intervened to block it.

Bulgaria legislated a full ban on smoking in enclosed public places in June 2012.

Daritkova said that targeting owners of establishments would improve compliance with the law. 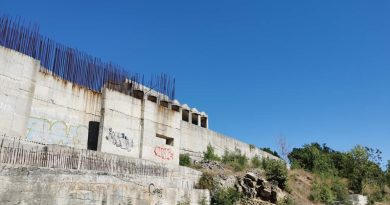