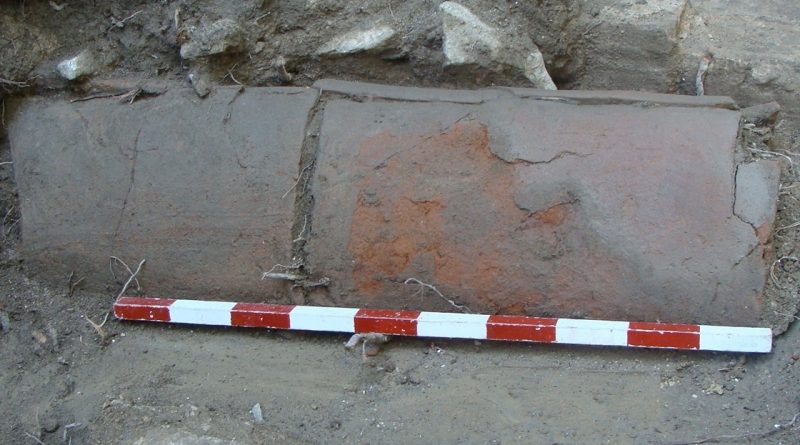 A team from heating energy distribution firm EVN Toplofikatsiya has found remnants of a Roman dwelling with a clay pipeline, as well as a grave, during excavations in the centre of Bulgaria’s second city Plovdiv, the company said in a media statement on July 11.

The find was made in Plovdiv’s GM Dimitrov Street, near the intersection with Tsar Assen Street.

According to experts, the archaeological find dates from the second to the fourth century CE, EVN said.

The company said that the excavation work was being done to connect a building to the heat transmission network.

The site is to be examined by experts from the Ministry of Culture. Work on the construction of the heating pipeline may continue if the ministry’s experts issue a permit.

The examination of the site is being done under the guidance of archaeologist Maya Martinova from the Regional Archaeological Museum in Plovdiv.

This is not the first time that Plovdiv-headquartered EVN Toplofikatsiya has made a significant archaeological discovery.

In 2012, a team from the company uncovered an early Christian tomb, dating from the fourth century CE, with frescoes depicting Jesus.

EVN Toplofikatsiya financed archaeological work on the site, and the ancient tomb can be seen at the Regional Archaeological Museum in Plovdiv. 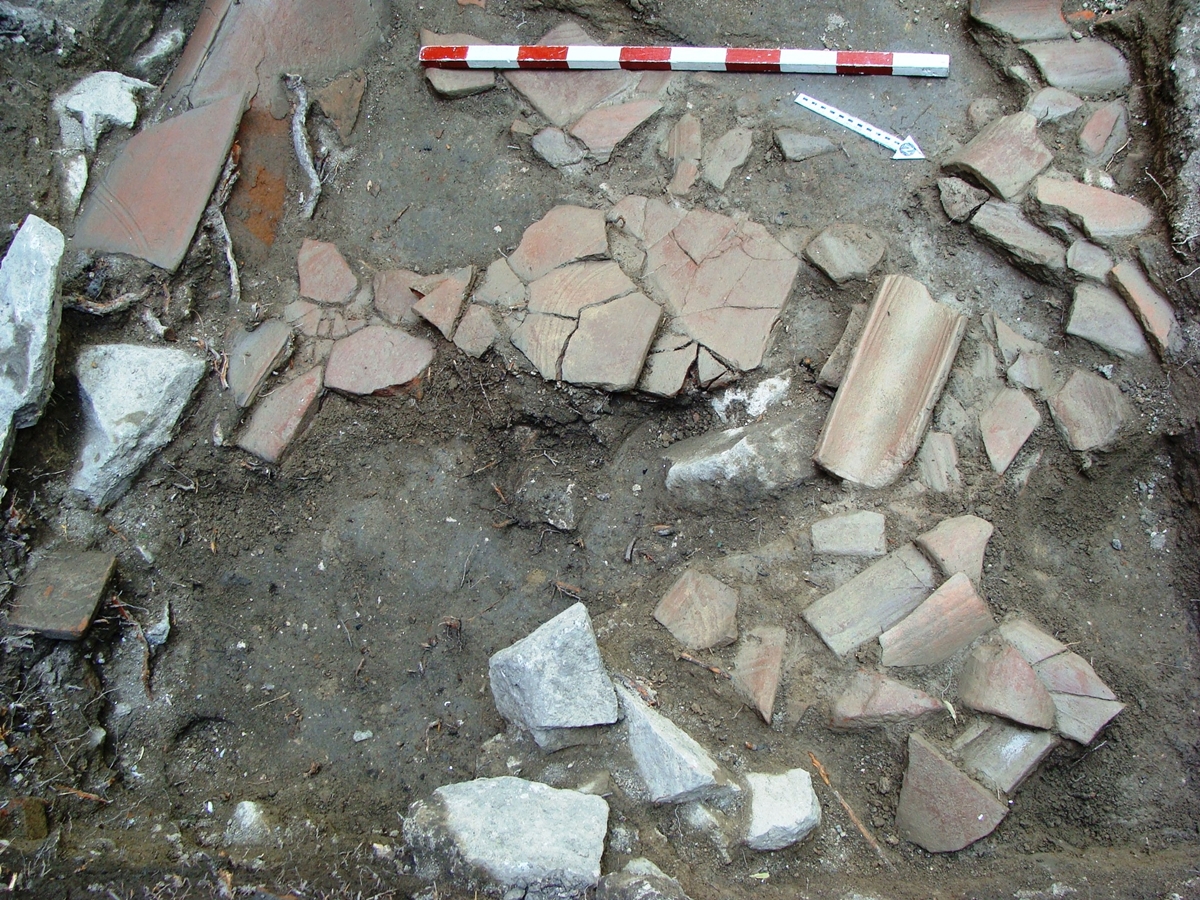