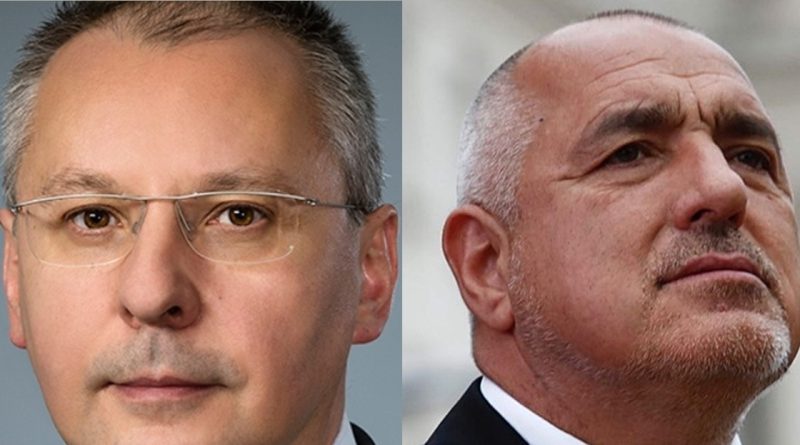 The executive bureau of the Bulgarian Socialist Party distances itself from the comment by Party of European Socialists leader Sergei Stanishev that Prime Minister Boiko Borissov behaves no longer like a politician, but as a statesman, the BSP said in a statement on July 5.

Stanishev, a former long-standing leader of the BSP and a former Bulgarian Prime Minister, made the comment in an interview with Bulgarian National Radio.

In the interview, Stanishev expressed thanks to Borissov for supporting his possible candidacy – subsequently withdrawn – to be the new President of the European Parliament.

“When it comes to Bulgaria’s interests, I can work with Mr Borissov,” Stanishev said.

He said that the biggest deficit in the BSP currently was a lack of dialogue. “Criticism is not destruction, criticism is not always a sign of war,” he said.

The BSP said that Stanishev’s assessment of Borissov as a statesman was “extremely inappropriate”.

“Bulgaria is the poorest and most corrupt country in the EU,” the BSP said. “Because of corruption, they do not admit us to Schengen. The parliamentary republic, the separation of powers and the rule of law have been torn down. We are at the bottom in freedom of speech.”

“We state that the BSP position on Borissov’s policies and his government remain unchanged – they are harmful to Bulgaria and change is necessary,” the BSP statement said.

Stanishev won re-election as an MEP in Bulgaria’s May 2019 European Parliament elections in spite of earlier efforts by BSP leader Kornelia to keep him off the BSP candidate list altogether.

Stanishev and Ninova have a record of serious differences, including on the issue of the proposal for Bulgaria to adopt the Istanbul Convention. PES leader Stanishev backed Bulgaria doing so, while Ninova, like a number of far-right, nationalist and conservative forces, opposed the convention, which in the end was not adopted by Bulgaria.