The highest-level “Code Red” warning of very dangerous weather has been issued for four districts in southern Serbia for July 3, while the rest of the country faces the “Code Orange” warning of dangerous weather, with temperatures expected to soar and thunderstorms forecast.

The “Code Orange” warning was issued for all of Montenegro for July 3.

In Greece, the “Code Orange” was issued for four districts in the northern part of the country, with the lesser “Code Yellow” warning of potentially hazardous weather issued for all of the rest.

A “Code Yellow” warning over high temperatures was issued for two districts in Bosnia and Herzegovina.

The “Code Yellow” warning was issued for all of Bulgaria for July 3, over forecast high temperatures. 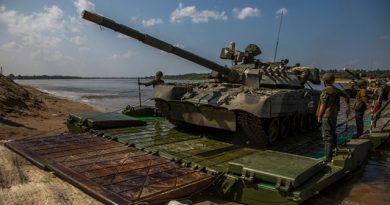 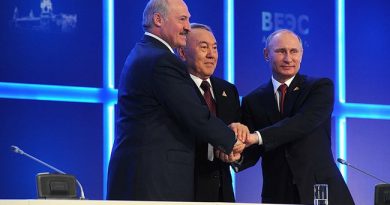