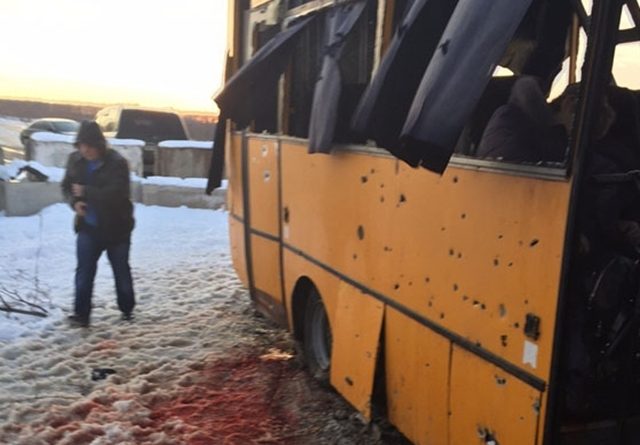 Many don’t think twice about their posts on social media, but for Ukrainian soldiers in the Donbas war zone, what they do online could be a matter of life and death.

Social media networks like Facebook and its Russian counterpart, Vkontakte, have played a huge role in Russia’s war against Ukraine, now 16 months old with no end in sight.

Who could forget the damning Vkontakte posts by Russian-separatist commander Igor Strelkov last July, in which he bragged that his men had shot down a Ukrainian military plane at the same time MH17 was shot out of the sky, killing 298 civilians?

Or the Russian “selfie soldiers” who unwittingly exposed Russia’s deep involvement in the war by posting photos of themselves in military uniform in Luhansk?

Ukrainian soldiers have been just as active on social media. But their activity doesn’t simply risk embarrassing their government. It risks giving the enemy critical information that could lead to defeat in battle.

“There have been cases where positions were revealed, which led to active shelling,” Dmytro Podvorchansky from the Dnipro-1 Regiment told the Kyiv Post.

“Or if a person wrote that there was shelling, and it was severe – that could let the enemy know that the attack was effective, and that they need to attack the same spot again.”

The other side makes the same mistakes, according to Podvorchansky.

“We can trace them, find out where they are,” he said, adding that many Ukrainian soldiers look through social media for accounts of Russian or separatist fighters, most of whom use Vkontakte.

The accounts often give away the users’ location unless they were careful enough to switch location services off.

All the same, Podvorchansky said, it is safe for soldiers to use Facebook and other social media as long as they follow certain rules: Turn off geolocation and avoid posting pictures of any buildings or recognizable objects. He said even the shadow of a building or a large pipe could reveal a soldier’s position.

There is no official policy on the use of social media by soldiers.

Vladyslav Seleznyov, a spokesman for the General Staff, said that so far the military had been relying on soldiers to use their common sense.

“At the national level, there are no restrictions on the use of social media [by soldiers], but there is an understanding that it could be dangerous,” Seleznyov said, adding that military instructors offer soldiers training on how to be discreet in using social media while near the front.

To read the full article, please visit The Kyiv Post. 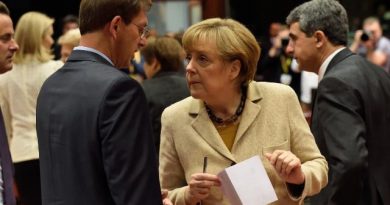