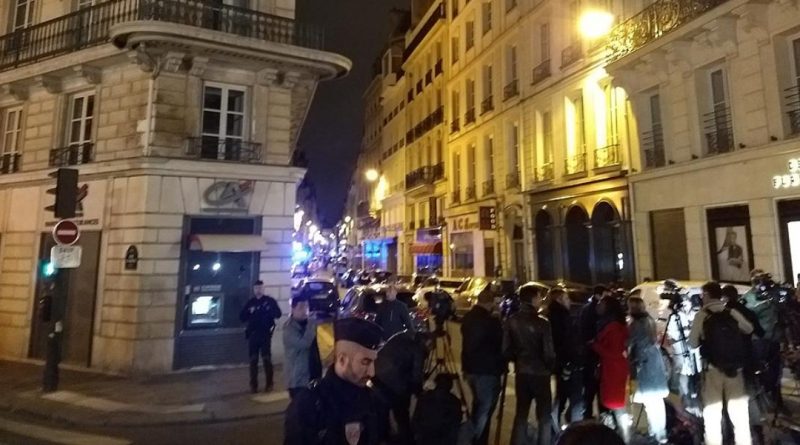 Thirteen people died as a result of terrorist attacks in the EU in 2018. All the attacks were jihadist in nature and committed by individuals acting alone, targeting civilians and symbols of authority, Europol’s 2019 EU Terrorism Situation and Trend Report, released on June 27, said.

Often, the motivation of the perpetrator and the links to other radicalised individuals or terrorist groups remained unclear. Mental health issues contributed to the complexity of the phenomenon. Completed jihadist attacks were carried out using firearms and unsophisticated, readily available weapons (for example, knives), the report said.

“The significant number of thwarted attacks and the so-called Islamic State’s continued intent to perpetrate attacks outside conflict zones indicate that the threat level across the EU remains high,” Europol said.

Three disrupted terrorist plots in the EU in 2018 included the attempted production and use of explosives and chemical or biological materials. There was also an increase in the use of pyrotechnic mixtures to produce explosive devices in jihadist plots. A general increase of CBRN terrorist propaganda, tutorials and threats was observed and the barrier for gaining knowledge on the use of CBRN weapons has decreased. Closed forums proposed possible modi operandi, shared instructions to produce and disperse various agents and identify high-profile targets.

In total 1056 individuals were arrested in the EU in 2018 on suspicion of terrorism-related offences (2017: 1 219). One fifth of them were women. The number of arrests linked to right-wing terrorism remained relatively low (44 in 2018) and was limited to a small number of countries but increased for the third time in a row, effectively doubling for the second year in a row (2016: 12, 2017: 20). Right-wing extremists prey on fears of perceived attempts to Islamicise society and loss of national identity. The violent right-wing extremist scene is very heterogeneous across EU member states.

The number of European foreign terrorist fighters travelling, or attempting to travel to conflict zones was very low in 2018. The focus of jihadist networks has shifted towards carrying out activities inside the EU. The number of individuals returning to the EU also remained very low.

Hundreds of European citizens – including women and minors, mainly of very young age- remain in detention in the Iraqi and Syrian conflict zone. All men and some women are believed to have received weapons training, with men also acquiring combat experience. While minors are essentially victims, there are concerns among EU member states that they may have been exposed to indoctrination and training in former IS territories and may pose a potential future threat.

There is continued concern that individuals with a criminal background, including those currently imprisoned, are vulnerable to indoctrination and might engage in terrorist activities, Europol said.

Despite the shrinking of its physical footprint, IS succeeded in maintaining an online presence largely thanks to unofficial supporter networks and pro-IS media outlets. Pro-IS and pro-al-Qaeda channels promoted the use of alternative platforms and open source technologies.

While IS online propaganda remained technologically advanced, and hackers appeared to be knowledgeable in encrypted communication tools, the groups’ cyber-attack capabilities and techniques were rudimentary. In addition, no other terrorist group with a demonstrated capacity to carry out effective cyber-attacks emerged in 2018.

EU member states assess that the diminishing territorial control of IS is likely to be replaced by increased al-Qaeda efforts to reclaim power and influence in some areas. Al-Qaeda affiliates exploited political grievances on the local and international level, including in messages directed at European audiences, Europol said.

(Photo, of a police cordon after a May 2018 terrorist knife attack in Paris: Eric Shalov) 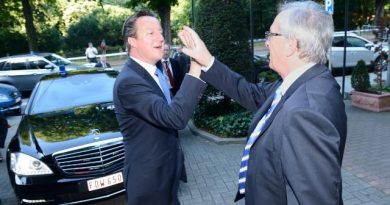 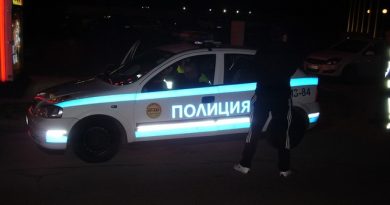