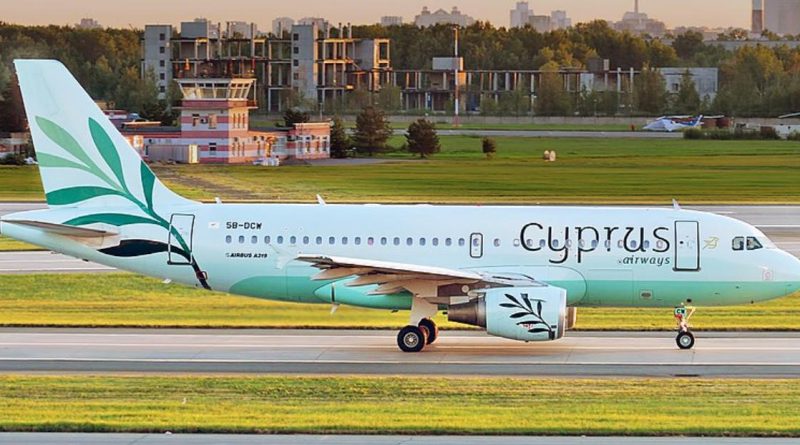 “Our commitment to strengthening Cyprus Airways’ network is reinforced with the codeshare agreement with Bulgaria Air, allowing us to connect our passengers to popular destinations, like Sofia and soon to other destinations across Europe,” said Natalia Popova, Chief Commercial Officer of Cyprus Airways.

Cyprus Airways operates flights to Europe and the Middle East. All Cyprus Airways flights operate on Airbus A319 aircraft with a capacity of 144 Economy Class seats.

Bulgaria Air passengers can now take advantage of more and more frequent flights from Sofia to Tel Aviv and Beirut via Larnaca. This is made possible by the new agreement between Bulgaria Air and the airline, a subsidiary of the famous Russian air carrier S7, Cyprus Airways, Bulgaria Air said on its website.

The new partnership between Bulgaria Air and Cyprus Airways is based on the conclusion of Interline and Codeshare contracts, working on the long-term expansion of co-operation with Larnaca passengers to fly to each of the destinations operated by Bulgaria Air with a convenient connection in Sofia at negotiated prices and conditions, the Bulgarian flag carrier said. 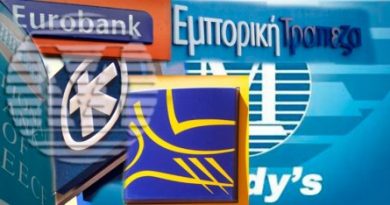