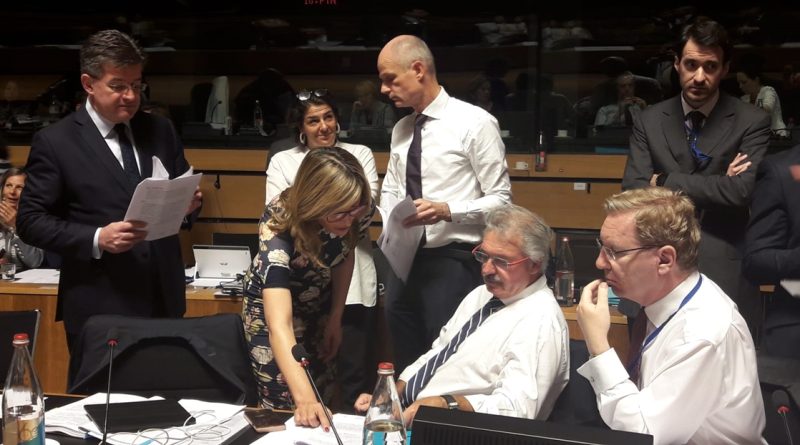 Bulgarian Foreign Minister Ekaterina Zaharieva said on June 18 that she regrets that it had not been possible for EU foreign ministers to make a decision on starting accession negotiations with the Republic of North Macedonia and with Albania.

Zaharieva was quoted in a Foreign Ministry statement after a meeting of EU foreign ministers, in general affairs council format, postponed a decision on the matter to “no later than October”.

She said that she believed that the decision would happen “in October at the latest because we have to respond adequately to the efforts made by both sides to implement of the necessary reforms”. 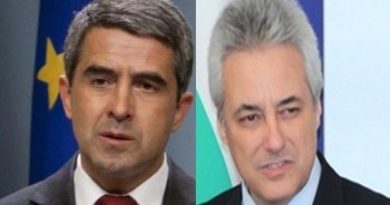