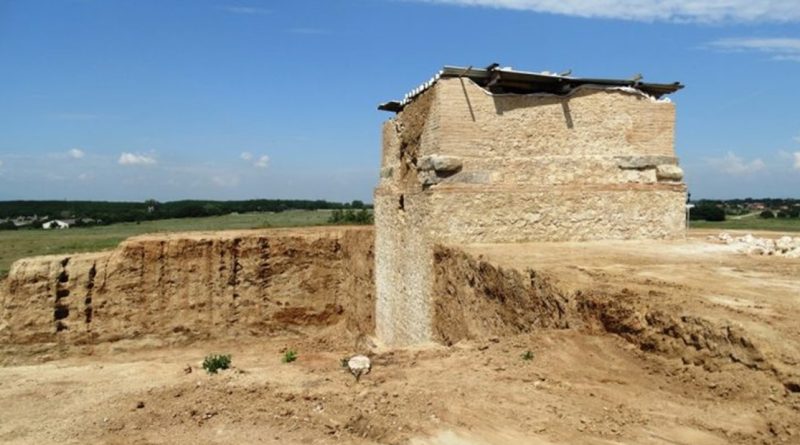 The summer 2019 archaeological dig season has begun at the Maltepe mound site near the village of Manole in Bulgaria’s Plovdiv district, with the team’s goal this year to find the entrance to an ancient tower tomb found in July 2018.

During a media tour of the site a week after this year’s archaeological work began, dig team head Associate Professor Kostadin Kisyov predicted that Maltepe would become a site of global significance, saying that there was nothing to compare with it in the former Roman Empire.

He thanked Maritsa municipality mayor Dimitar Ivanov for funding his municipality had provided for the protection of the mound, not only from treasure hunters, but also because the slopes around the tower tomb are dangerously at risk from collapse.

Excavation work is currently underway to uncover the base of the tower in the southern part of the mound. If everything goes according to plan, it will be fully uncovered in early August. If weather permits, work may continue until December.

Archaeologists have found ceramics, dated from the third century BCE, when the mound itself was built. “But that does not mean that the tomb also was built then, it is from an earlier period,” Kisyov said. 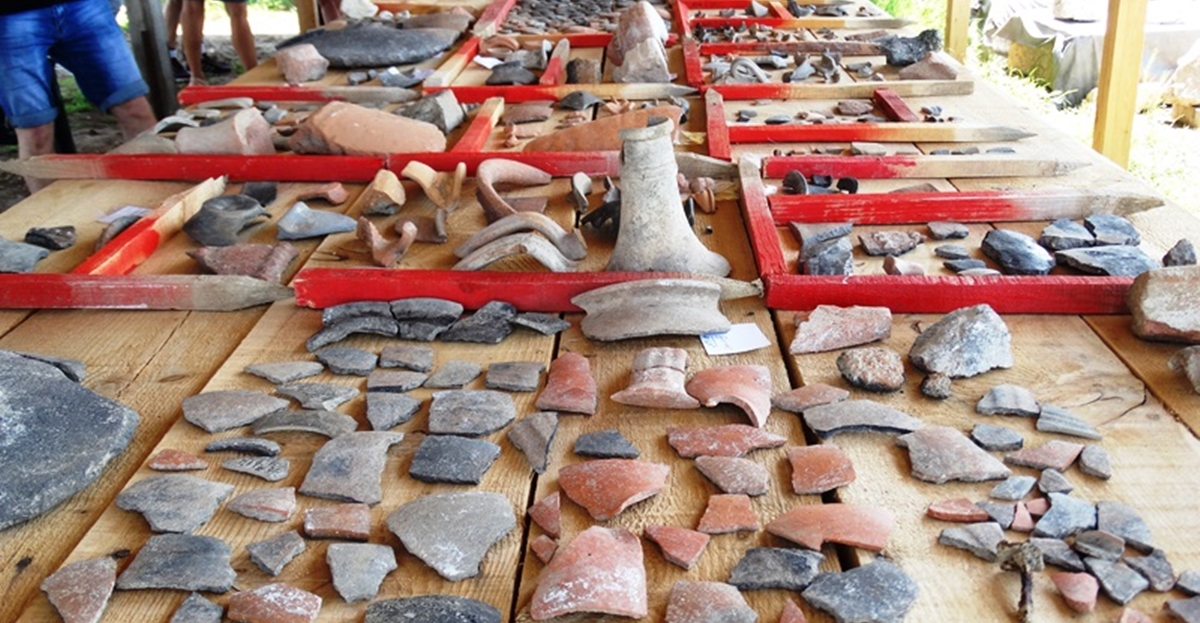 The tower tomb, in a form comparable to those found in ancient Middle Eastern sites, is thought to possibly date to ancient Thracian times. 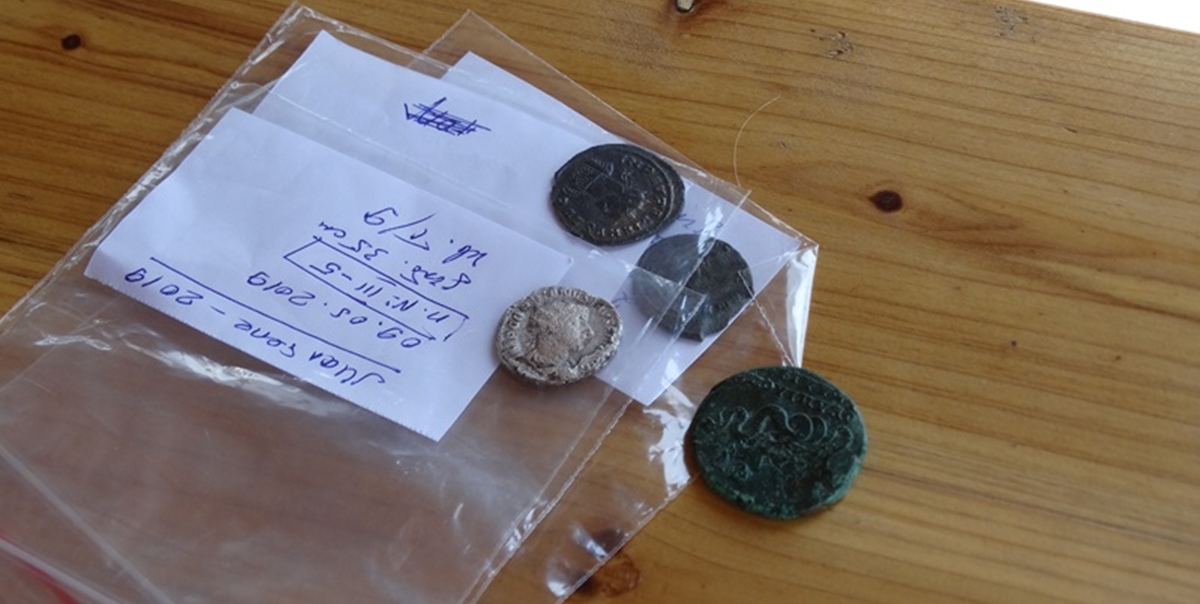 Geophysical studies have revealed that another massive building was located in the foundations of the mound outside the now visible part of the tower. The team thinks that the enormous premises under the tower contain several burial chambers.

In the 2018 archaeological season, it was confirmed that the stone tower was at least 26 metres hight and at its peak, there was a pedestal bearing a statue several metres high. However, no fragments have been found yet. Calculations suggest that the statue weighed more than 15 tons, and the tower itself weighs more than 250 tons. 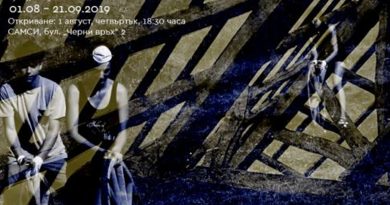 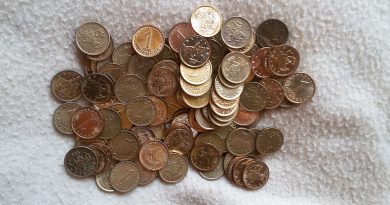