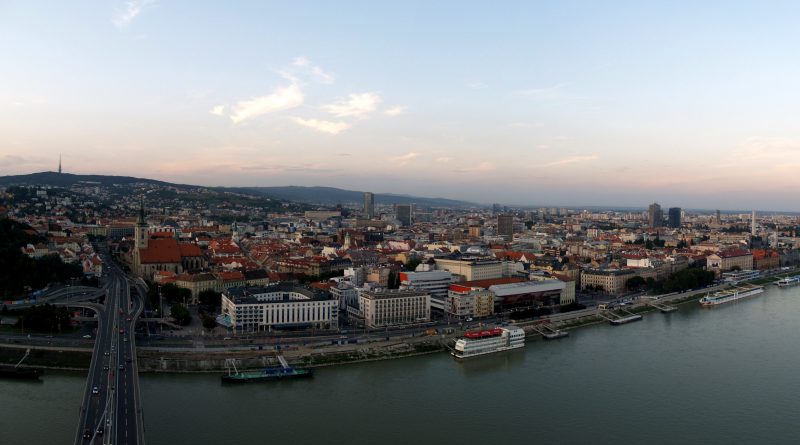 Bratislava has been selected as the seat of the future European Labour Authority (ELA). The capital of Slovakia received 15 votes out of 28, the Council of the European Union announced on June 13.

The vote took place in the margins of the Employment, Social Policy, Health and Consumer Affairs Council meeting in Luxembourg in accordance with the selection procedure agreed by the representatives of member states on March 14 2019.

“The final decision on the ELA’s seat was taken by common agreement of the representatives of member states and reflected the outcome of the vote,” the statement said.

The ELA was announced in September 2017 by European Commission President Jean-Claude Juncker in his 2017 State of the European Union address “to ensure that EU rules on labour mobility be enforced in a fair, simple and effective way”.

According to the European Commission, the ELA should be up and running in 2019 and reach its full operational capacity by 2023.

This is the second time that Sofia has been beaten in a bid to host an EU body. It previously bid to host the European Medicines Agency (EMA), which was to move out of the UK because of Brexit, on the grounds that a non-EU country cannot host an EU institution. In November 2017, cabinet ministers from 27 member states, excluding the UK, chose Amsterdam as the new seat of the EMA. 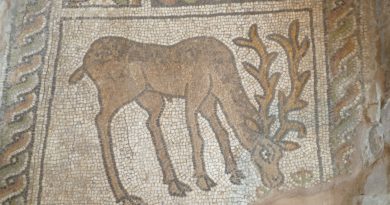