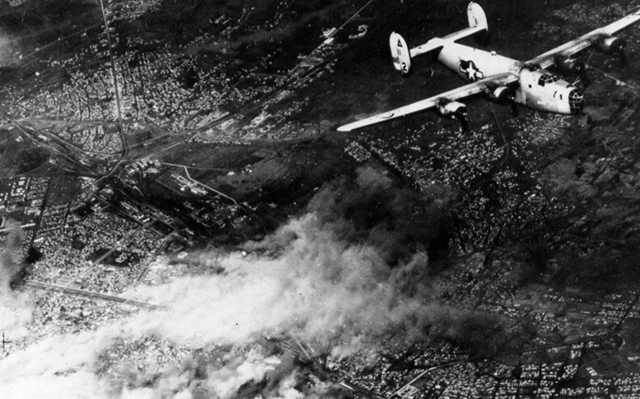 Bulgaria’s cabinet voted on March 25 to approve additional transfers to the budgets of municipalities and ministries to mark the 70th anniversary of the end of World War 2.

Funds amounting to 216 072 leva are to be transferred to implement a national plan for the commemorations, approved in December 2014, a government media statement said.

The national plan includes restoration of war memorials in Bulgaria and abroad, commemorations of those who died in the war, the holding of conferences on military issues, publications of commemorative magazines and the holding of a conference entitled “The Great Powers, the Balkans and Bulgaria in World War 2”.

After the outbreak of World War 2 in September 1939 with the invasion of Poland by Hitler’s Nazi Germany, Bulgaria remained neutral until March 1 1941, when it joined the Axis powers.

At the insistence of Berlin, Bulgaria declared war on the United Kingdom and the United States on December 13 1941. Subsequently, Sofia and other cities were bombed by Allied aircraft in an attempt to dissuade Bulgaria from its allegiance to Germany.

Although Bulgaria was allied with Germany, Bulgarian troops did not fight on the eastern front against the Soviet Union. Following resistance by the Bulgarian Orthodox Church, some politicians and civil society leaders, Bulgaria refused to hand over Bulgarian Jews for deportation to Holocaust death camps, thus saving about 50 000 Jews from joining the six million murdered by the Nazi regime.

On August 26 1944, the Bulgarian government declared neutrality in the German – Soviet war and ordered German military personnel to leave the country.

A communist takeover as of September 9 led ultimately to the country remaining under a communist regime until 1989. 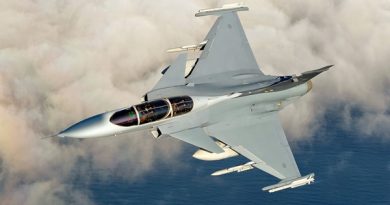 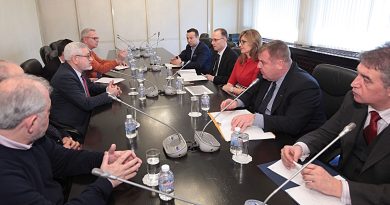