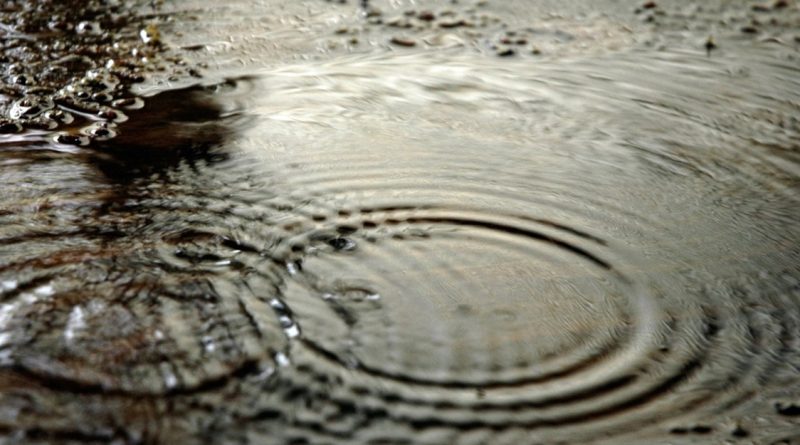 Heavy rains again hit parts of Bulgaria on June 4, flooding streets and pavements, in the latest of a succession of days of thunderstorms and deluging rainfall.

In the town of Pazardzhik in the afternoon, torrents of rain inundated streets and pavements and caused short-lived powercuts.

In the Black Sea city of Bourgas, rainfall of a volume of 20 litres a sq m was reported in the Meden Rudnik area in the early rainfall, while about 10 l/sq m fell in the city centre.

Traffic in parts of Veliko Turnovo was disrupted by heavy rain and hail, reports from the city said. Heavy rainfall also was reported in Smolyan around midday.

The weather forecast for Bulgaria for June 5 said that thunderstorms were expected in Sofia, Rousse, Pleven, Vidin, Montana, Blagoevgrad and Sandanski. Thunderstorms are expected to continue, mainly in the western half of Bulgaria, until June 7.

Elsewhere in the Balkans, heavy rain led to the evacuation of about 200 people in Romania and close to 300 people in Serbia on June 4.