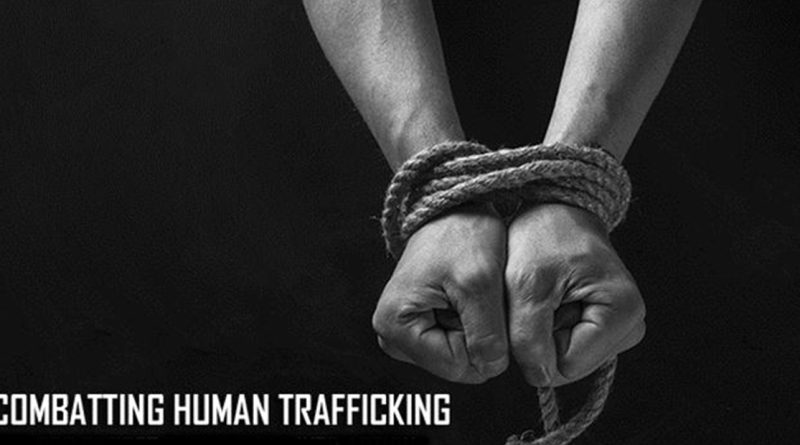 Bulgaria’s Cabinet, at a meeting on May 22, approved a draft protocol on co-operation between the government of Bulgaria and the government of the Republic of North Macedonia on combating trafficking in human beings.

The draft will serve as a basis for negotiations between the two countries on a final document to be signed, the Bulgarian government information service said.

“The protocol will contribute to more successful countering of trafficking in human beings in the region, the exchange of good practices and, above all, more effective support and care for potential victims of trafficking,” the statement said.

The co-operation between Bulgaria and the Republic of North Macedonia is in line with the stated priorities of the Bulgarian Presidency of the European Union in the first half of 2018, the European Commission in its strategy for accelerated integration of the Western Balkans and the priorities of the Republic of North Macedonia, Bulgaria’s government said. 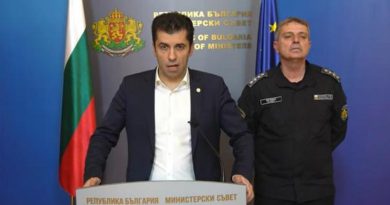