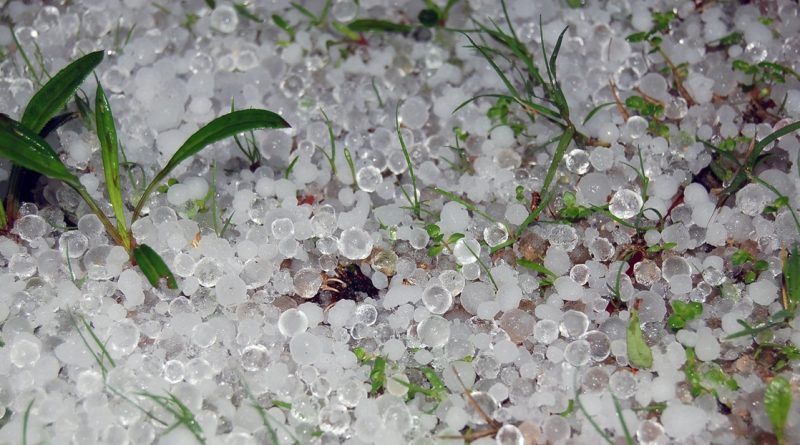 About 7000 hectares of agricultural land in Bulgaria have been damaged by recent torrential rains and hailstorms, Agriculture Minister Dessislava Taneva said on May 21.

To compensate farmers for the damage, the state has provided assistance of four million leva (about two million euro), which would be sufficient, Taneva said.

The damage will be assesed, after which farmers will be compensated, but only those who produce has been 100 per cent destroyed, she said.

Damage has been severe in the villages of Morava, Vardim, Dragomirovo, Ovcha Mogila, Tsarevets and Delianovtsi. For the second time in the past four days, heavy rain and hail flooded many houses and destroyed agricultural produce.

Roads were cut off and rail traffic between Levski and Svishtov was disrupted.