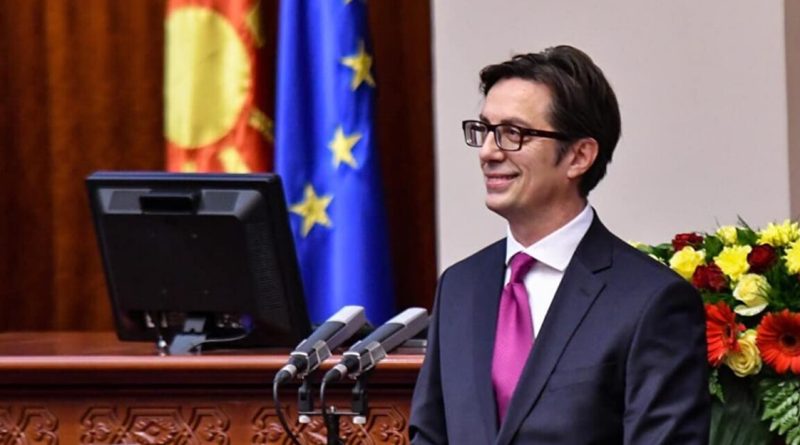 Following his second-round victory in the Republic of North Macedonia’s presidential elections, ruling coalition candidate Stevo Pendarovski was sworn in as head of state on May 12, pledging to be president for all and to co-operate with the opposition.

“The first thing I will do is co-operate with the opposition. The time has come to heal the open wounds and enable reconciliation,” said Pendarovski, a 56-year-old academic and politician who is the country’s fifth president and the first to take office after the former Yugoslav republic changed its name. The constitutional role of North Macedonia’s head of state is largely ceremonial.

Noting that he had been backed by the political majority, he said that he saw his first task as President as being to protect the status and rights of the political minority “because democracy endures only when the various minorities in society are protected by the will of the majority”.

Political differences among people and parties would continue because they are natural and necessary, but the energy and potential of society can be united, Pendarovski said.

There was no other such small country in Europe in which there was so much division in society, he said.

One of the biggest challenges was the fight against corruption and organised crime, he said.

He said that his main goal would be North Macedonia’s entry into the EU and Nato, as well as the preservation of ethnic equilibrium. 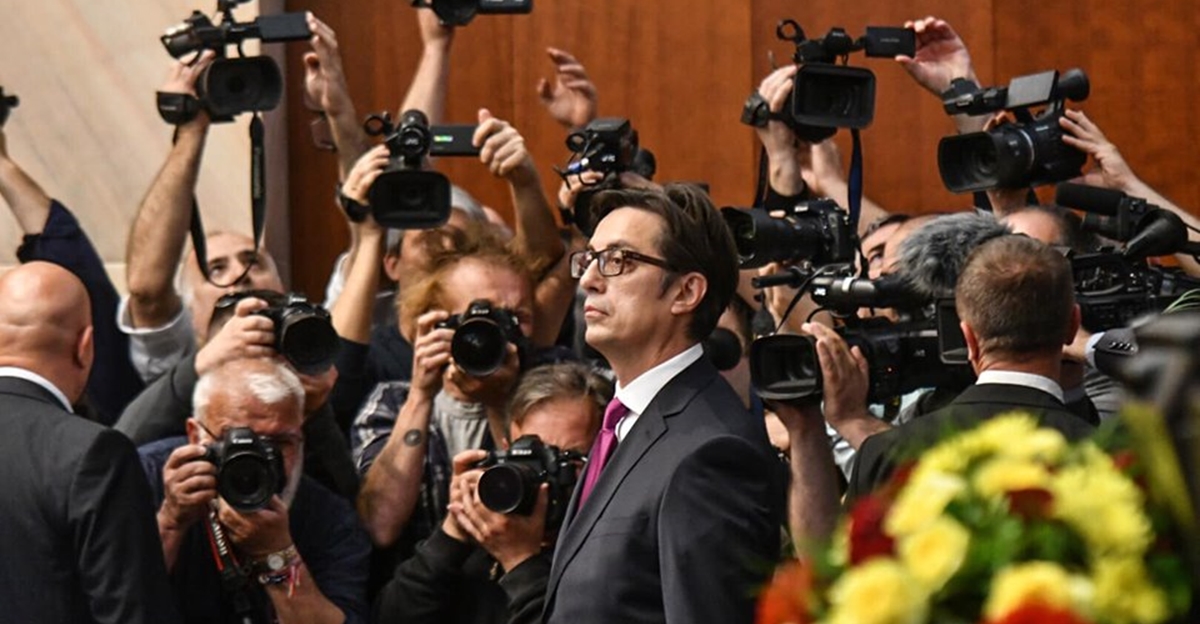 Pendarovski becomes head of state in a changed political environment in North Macedonia, following the landmark agreement that ended the long-standing dispute with Greece over the use of the name “Macedonia”. Skopje and Sofia earlier achieved ratification of a long-awaited good-neighbourliness agreement.

In February 2019, the permanent representatives of Nato member states signed the accession protocol of North Macedonia, now undergoing the process of ratification by legislatures of the alliance’s member states.

The agreement on the name Republic of North Macedonia cleared away Greece’s objections to the country’s path towards membership of the EU. Subject to a number of conditions, talks on North Macedonia’s EU accession may begin in June 2019. The country has had EU membership candidate status since December 2005.