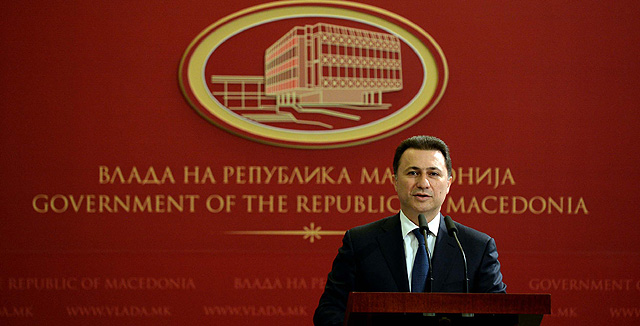 “In compliance with the agreement, a new government will be formed on January 15 with a new head of government which will hold the elections. VMRO-DPMNE will bring its proposal about the new head of the government, who will take office after my departure”, Gruevski said.

According to the June 2 agreement, the current Gruevski government must resign and a new interim PM will be elected. 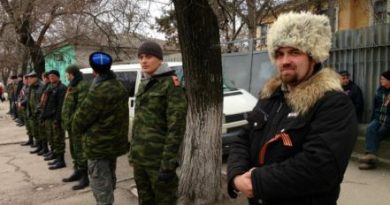