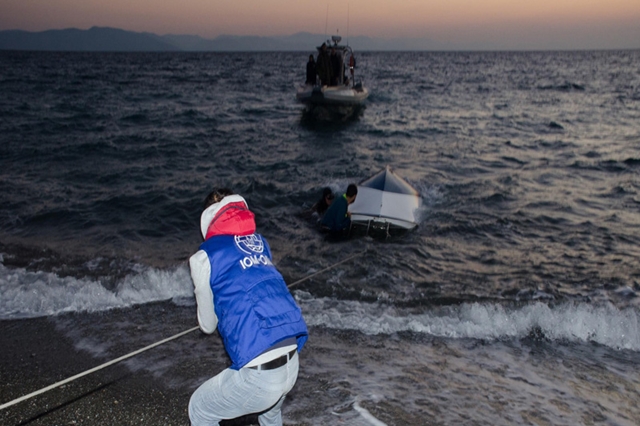 Authorities Tuesday recovered the bodies of at least 36 migrants, including several children, who drowned off Turkey after their boats overturned in rough waters as they tried to reach the Greek island of Lesbos, officials and news reports said.

Twelve other migrants were rescued.

It was not immediately clear how many boats sank in the high seasonal winds, but the Dogan news agency said at least two separate incidents were involved.

At least two dozen bodies were discovered on the shoreline in the district of Ayvalik, while the rest washed up at Dikili, a resort about 50 kilometers south of Ayvalik.

The tragedies, the deadliest so far reported in the Aegean in 2016, come as the EU seeks to push Turkey to halt the flow of migrants across its borders in exchange for financial help.

But so far, migrants are continuing to risk the journey to Greece in the hope of a better future in Europe. They are undeterred by the bitter cold and the rough winter seas. Most of them are Syrian refugees escaping the civil war.

Around 850,000 migrants and refugees crossed into Greece last year, paying smuggling gangs to ferry them over from Turkey in frail boats. 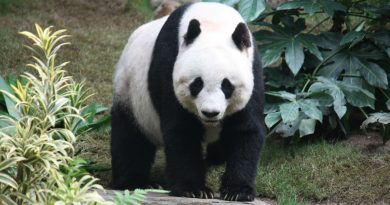