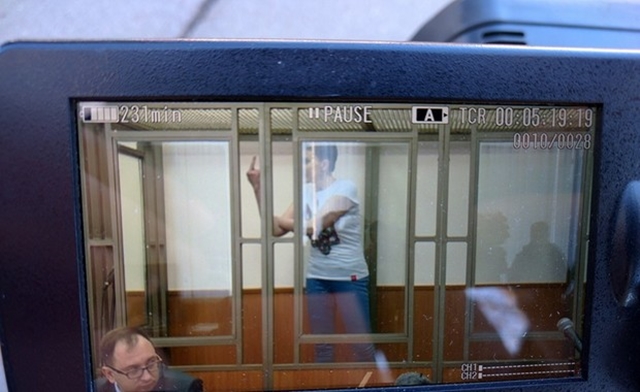 A judge in a Russian court in Donetsk, Rostov Oblast, started summing up the case against Nadiya Savchenko on March 21, with the Ukrainian pilot widely expected to be found guilty of complicity in the murder of two Russian journalists in Ukraine.

A guilty verdict has frequently been predicted by the Ukrainian pilot’s defence team.

“Savchenko will be found guilty, and be given a long sentence,” her lawyer Mark Feygin wrote on Twitter early on March 21, ahead of the start of court proceedings. “But she will be home soon. Support her in today’s demonstrations.” 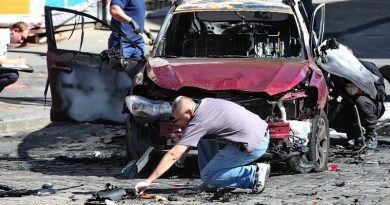