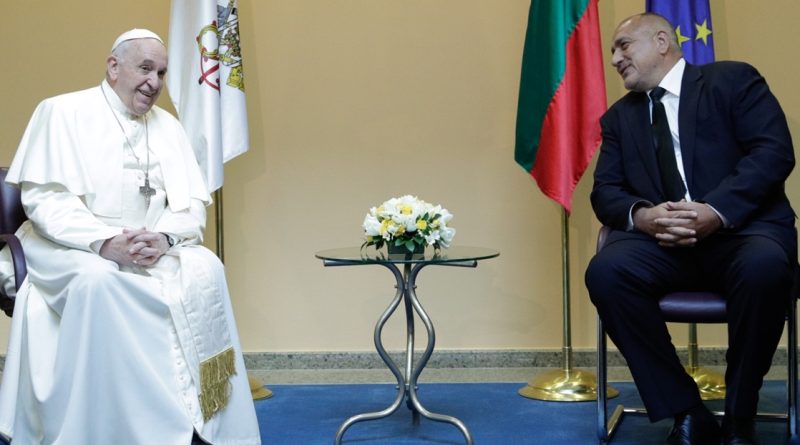 “I was very much satisfied for you are a strong nation. I thank you for your endeavours to maintain good relations with the neighbouring countries and to build peace and bridges,” Pope Francis told Bulgarian Prime Minister Boiko Borissov on May 7 as the Pontiff departed the country at the close of a visit that began on May 5.

Borissov thanked Pope Francis for his visit to Bulgaria and emphasised that the country would continue to work to promote peace in the region.

“I do believe in what I do. In Bulgaria we have a saying: ‘A good neighbour is more than a kinsman.’ The people rejoiced. I could see that,” Borissov said.

The visit by Pope Francis culminated on the evening of May 6 with a Prayer for Peace held jointly representatives of other Christian denominations and the leaderships of Bulgaria’s Muslim and Jewish communities. Not represented was the Bulgarian Orthodox Church, whose leadership forbade its clergy to participate in prayer and worship with the Pope.

The event was held in Nezavisimost Square in the centre of Sofia, a location chosen because of the symbolism of the proximity of houses of worship of the Roman Catholic, Orthodox, Muslim and Jewish communities. 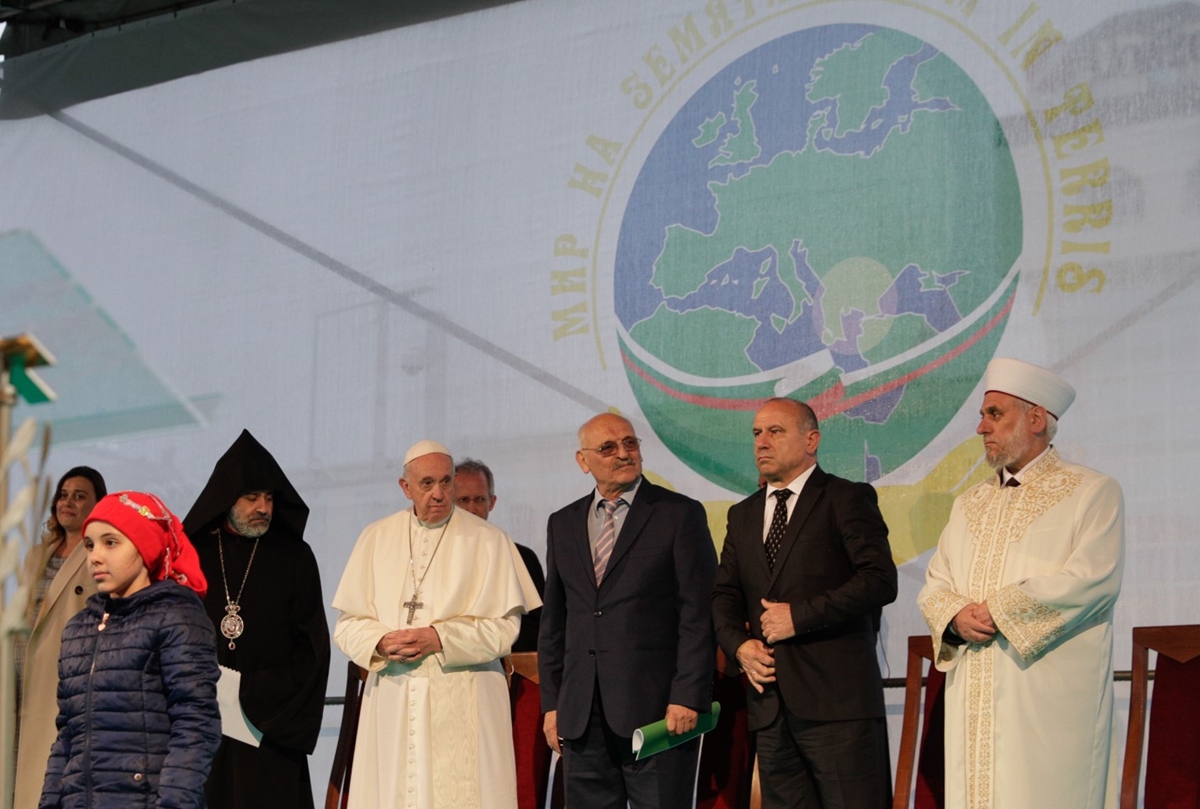 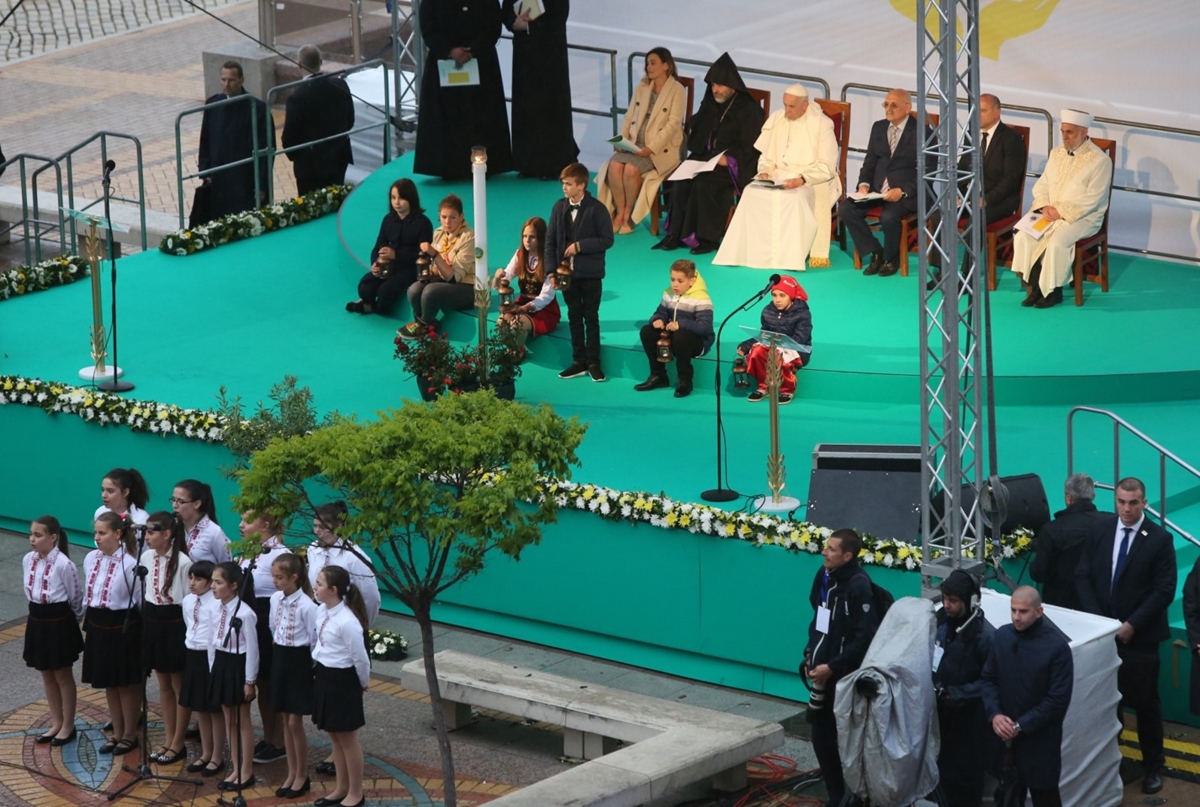 Six children, representing different religious communities, lit candles to symbolise the victory of light and peace over darkness and confrontation. The event was attended by Borissov and several members of his Cabinet, as well as Sofia mayor Yordanka Fandukova and numerous foreign diplomats.

Pope Francis’s May 7 morning flight took him to Skopje, where his programme for the one-day visit includes meeting with the Republic of North Macedonia’s Prime Minister and President, a Mass, and an ecumenical and inter-religious meeting with young people.

Covid-19 in Bulgaria: Advisory issued against ‘non-essential’ travel to Greece, Turkey and Cyprus