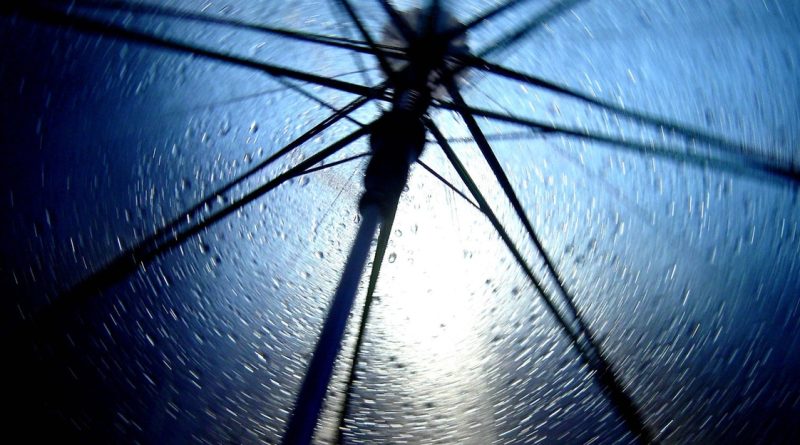 Bulgaria’s public holiday Armed Forces Day on May 6 creates a three-day weekend, which will be additionally eventful with the Pope’s visit to the country beginning on May 5 and his events in Sofia and Rakovski.

As to the weather forecast, those staying in Sofia may expect a partly cloudy Saturday, with a maximum temperature of 20 degrees Celsius, but with the Pope’s arrival on Sunday expected to be greeted with cloudy skies and light rain, and a high of 18 degrees.

May 6, which features the Armed Forces Day military parade and Air Force flypast in the morning and the Pope’s interfaith Prayer for Peace in the evening, is forecast to see cloudy skies and some rain. Security services have announced that people attending the Pope’s outdoor public events will be allowed to bring umbrellas. (Details of the programme for the Pope’s visit are available here.)

On Monday, Pope Francis will visit the town of Rakovski, about 160km from Sofia and about 30km from Plovdiv. Temperatures in Rakovski on May 6 are expected to reach a high of 20 degrees, while weather forecasters say that thunderstorms are possible.

For those leaving Sofia for the long weekend, Plovdiv is forecast to see highs of about 22 to 24 degrees on Saturday and Sunday, with 21 degrees and light rain expected on Monday.

Motorists in Sofia should take heed of the restrictions on driving and parking in effect during Pope Francis’s visit to Bulgaria from May 5 to 7 – details here.

For those taking to the motorways and major roads, the Road Infrastructure Agency announced that on May 3, from 4pm to 8pm, lorries of more than 12 tons were being restricted from using these roads, to ease holiday traffic. The same ban will be in place on May 6 from 2pm to 8pm. The ban does not apply to vehicles carrying perishable food, refrigerated goods, livestock and dangerous goods.

The agency said that on May 6, at short intervals before noon and in the afternoon, Trakiya Motorway would be closed to ordinary traffic, in connection with the visit by Pope Francis to Rakovski.

The restriction would apply between the 119th and 165th km, the agency said. The terminology used by the agency refers to the distances as measured from Sofia.